President Buhari, United Nations React To The Killing Of Aid Workers By ISWAP


The UN Humanitarian Coordinator in Nigeria, Edward Kallon, also condemned the killing by the terrorists. 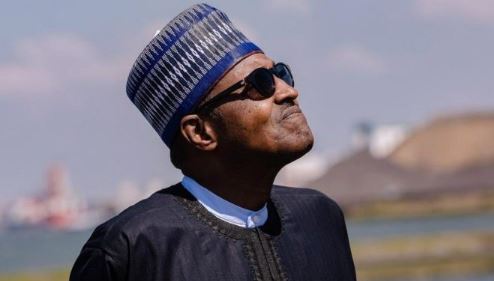 In a statement on Saturday by the Special Adviser on Media and Publicity to the President, Femi Adesina, President Buhari expressed sadness over the development and commiserated with the family and loved ones of the aid workers.

“Evil will always be defeated by good at the end of the day. Whatever seeming victory evil records, eventually rebounds on the evildoer,” he said, “We are resolved to beat evil in this land, and we remain unrelenting till we achieve it.”

President Buhari urged all insurgents to lay down their arms and rejoin decent humanity.

Head of Public Information, UN Office for Coordination of Humanitarian Affairs (OCHA), Eve Sabbagh, in a statement on Saturday said the UN agency was sad by the killing of the aid workers.

He described the action as “tragic” and called for immediate release of aid workers still under captivity.

“I am deeply saddened and outraged by the news of the tragic killing of four aid workers who were held captive by armed groups for almost five months.

“My thoughts go to their families, friends and colleagues who are enduring unspeakable pain and hardship,” Mr Kallon said.

He described the action as another sad day for the people of Nigeria and the humanitarian community.

“I plead for the immediate release of Grace Taku, the only woman who was in the ACF team, and whose whereabouts remain unknown.

“I also call for the immediate release of Alice Loksha, a nurse and a mother, who was abducted during an attack in Rann in March 2018,” Kallon said.