One of the most prolific football strikers in Nigeria and Africa has been thrown into a state of mourning. 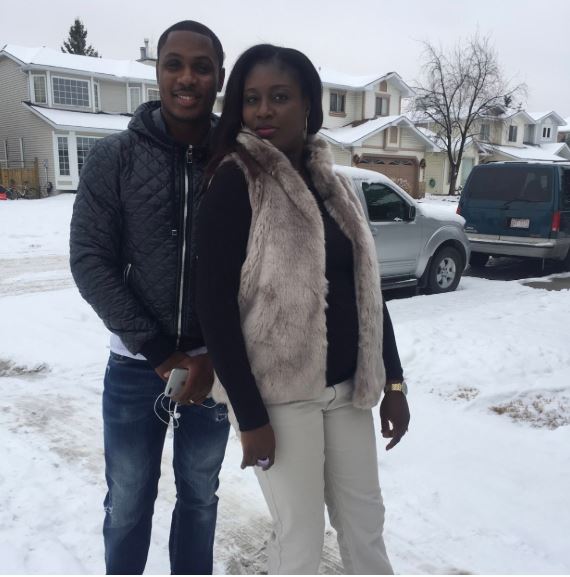 Nigerian striker Jude Ighalo has announced that his sister passed away on Thursday.

The China-based striker took to his social media handle to break the sad news on Friday and failing to reveal the identity of the sister.

However, the retired Super Eagles player failed to make further comments on the sad occurrence. The former Watford forward posted the news on his social media pages with the caption ‘R.I.P sister 12-12-19 along with pictures of their happy moments. 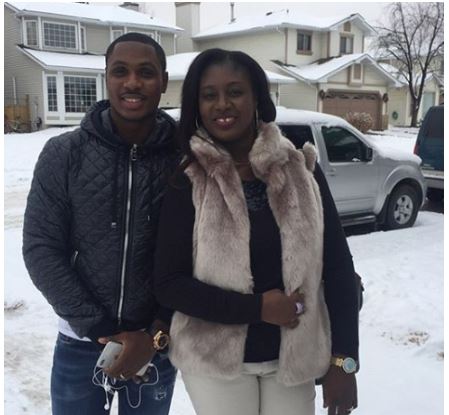