Two professors at the University of Abuja have been reportedly dismissed by the school management. 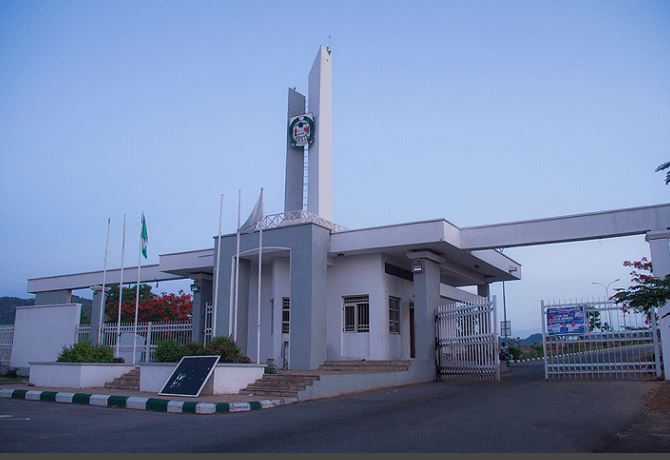 The Nation reports that the University of Abuja has sacked two Professors – Adeniji Abiodun and Agaptus Buzo– Chibuzo Orji for “various acts of misconduct.”

The University said that Prof. Abiodun was dismissed for indulging in an inappropriate relationship with a female student, falsification of academic records and aiding and abetting of examination malpractice.

Prof. Orji, the university said, was dismissed for indulging in corruption and dishonesty as well as falsifying academic records and aiding and abetting of examination malpractice.

Their dismissal was approved by the Governing Council of the university during its 85th regular meeting to consider the reports and recommendations from its Disciplinary Committee setup to look into their case.

The University, in a statement by the Head, Information and University Relations, Dr. Habib Yakoob, on Monday in Abuja, also demoted Dr. Robert Dajal from an Associate Professor to Senior Lecturer and Mr. Gana Defian from Lecturer 1 to Assistant Lecturer.

The statement said the two lecturers were demoted for their complicity in various acts of misconduct inimical to the good image of the university.

The statement reads: “The University of Abuja wishes to restate its commitment to high moral standards and determination to take appropriate disciplinary measures against any act of misconduct perpetrated by its staff and/or students, in the interest of justice and educational development.”