It was chaos as rival cult groups clashed this afternoon at Aguda, Surulere leaving people wounded and dead. 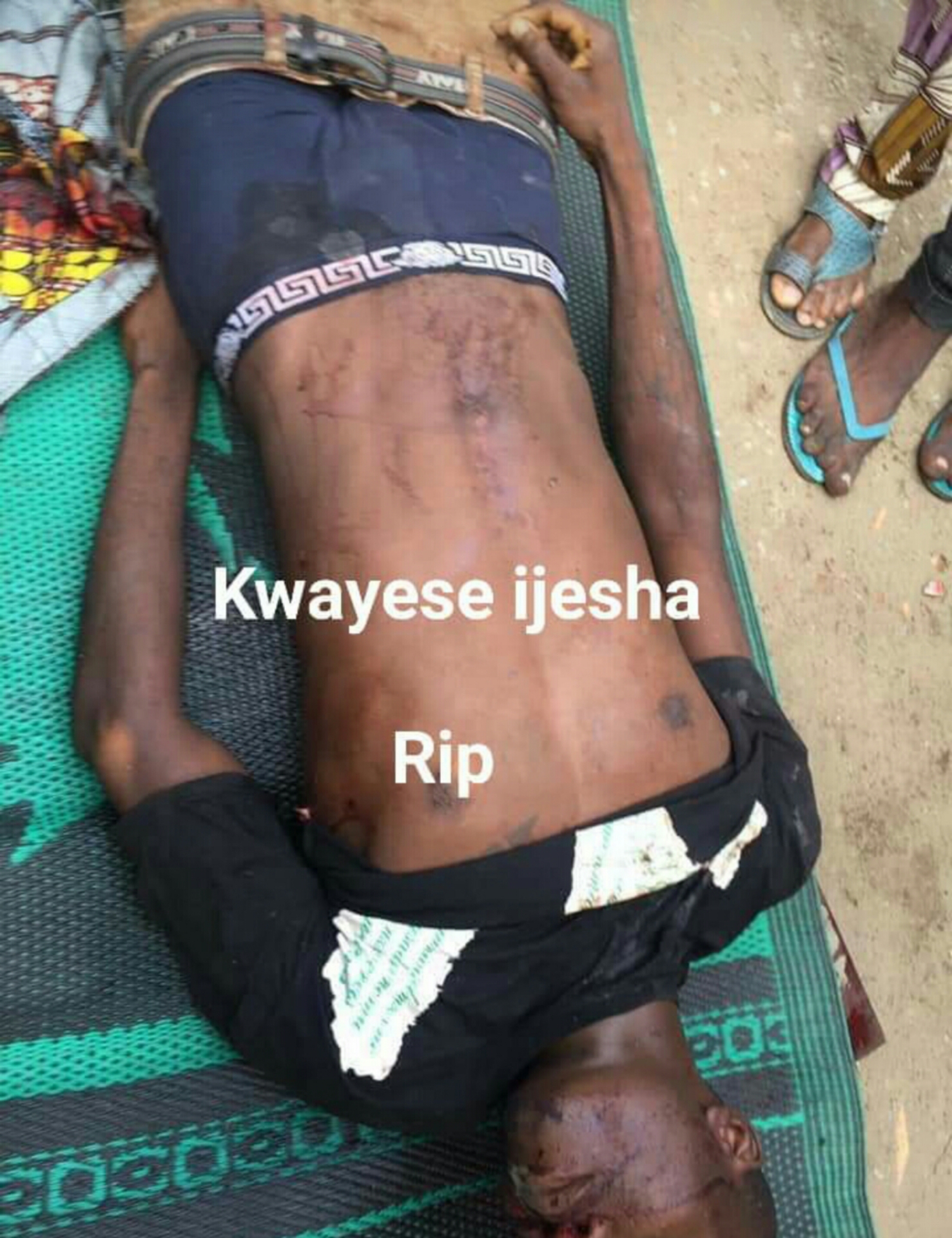 Residents and commuters in the area report that there has been an uptick in gang clashes in the densely populated neighborhood in the last couple of days.

“Gun fight happening in Aguda surulere. There has been unrest for the past few nights but this morning it has gotten out of hand. It’s a fight between rival cults. This area is highly unsafe now”, shared @Thedammylawal on Twitter.

“Got to the bus stop at Aguda today and noticed the place was empty, but with a lot of young men smoking Igbo(marijuana). Next thing, someone starts shooting. These little f**ers really tested my fitness today. Good thing I don't even live there,” tweeted @neo_savvy.

According to another Twitter user @adebayoodofin, “Enitan Street in Aguda Surulere, close to Pako Aguda is seriously under siege. Thugs of different factions have taken over the area in highly tensed fight with thugs brandishing and shooting guns, cutlass, sword as weapons. Several people have been injured. I specifically saw one dead..”

Punch quotes a resident, Olamide, as saying, “We initially thought it was a robbery incident. But we later heard that they were cult members. We all had to run for our lives.” 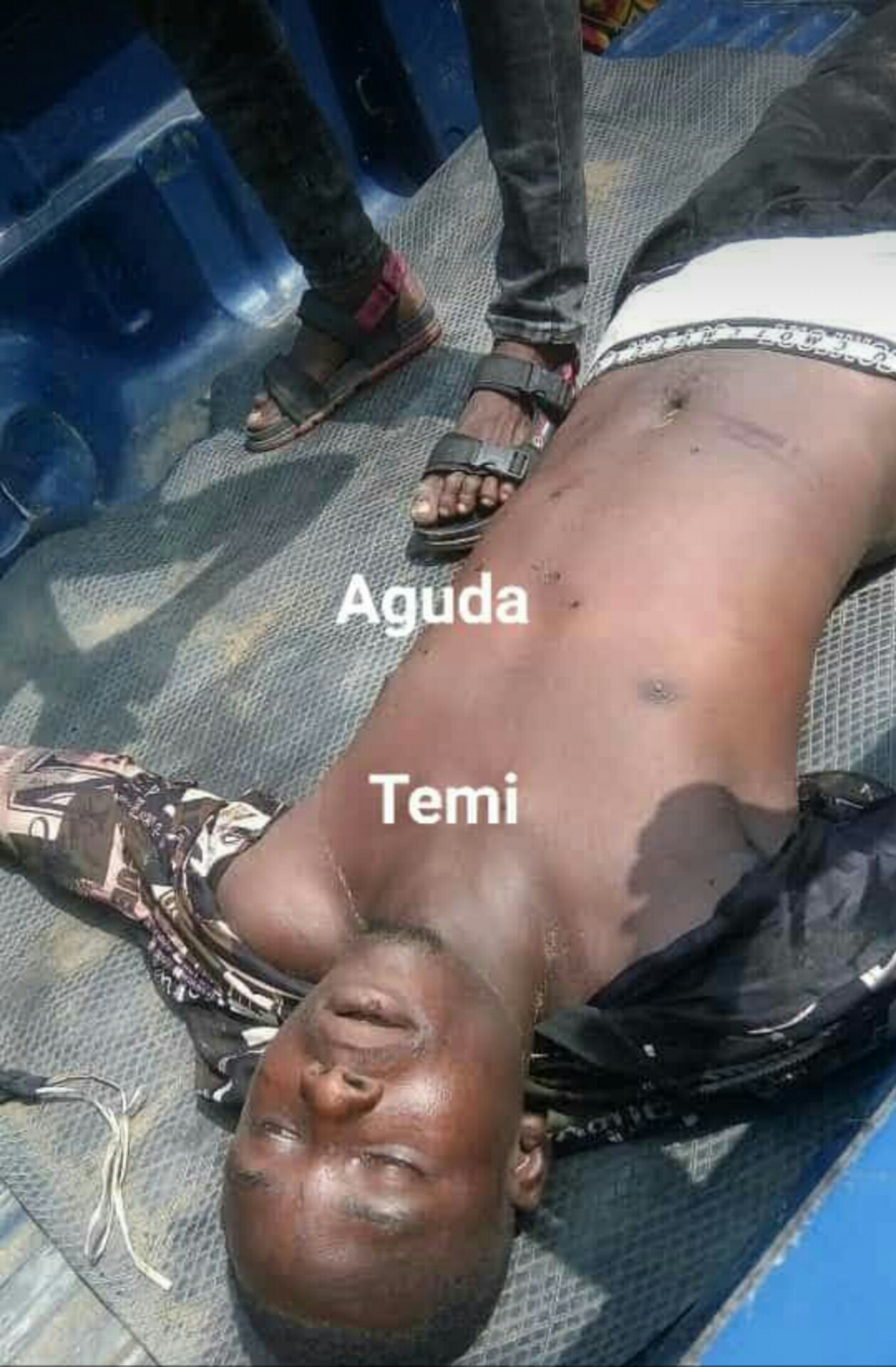 The spokesperson of the Lagos police force, Bala Elkana, says a team of police officers has been deployed to the area to restore calm.

“The operation is ongoing. We have police officers there to take care of the situation and tell us what actually happened. I was initially told it was a clash between some cults, but I don’t have the details yet,” Elkana says.

“After several hours of madness, things are calm, police and SARS (Special Anti-Robbery Squad) have gotten things under control and movement is back to almost normal. And of course, they are arresting the innocent ones and helpless people,” @Thedammylawal has updated.

Cult and gang wars are common in Lagos and are prevalent in densely populated suburbs of Ijesha, Somolu, Ajah, Palmgrove, Fadeyi, Oshodi, Okokomaiko, Bariga, Isolo and Egbeda, among others.

The Ijesha and Aguda areas of Lagos, with their decaying infrastructure and poor road surfaces, also play host to robbers, area boys and urchins who fleece residents of phones, car batteries and household gadgets all day long. 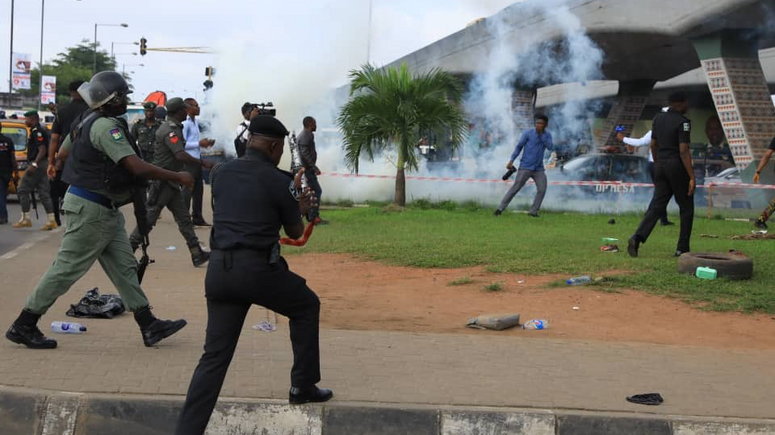