A marriage of 7 months has been asked to be dissolved after husband allegedly starved wife for failing to terminate a pregnancy. 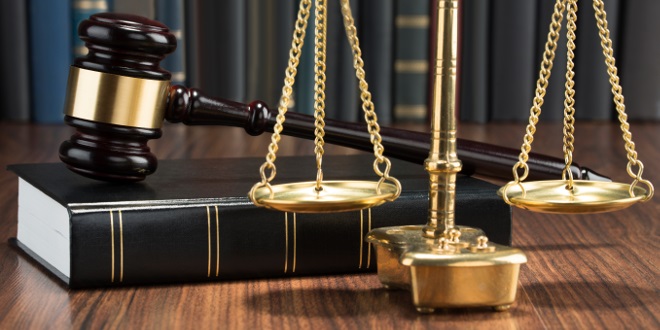 A Sharia court sitting at Rigasa, Kaduna on Monday dissolved a seven-month-old union between one Binta Abdullahi and Isyaku Abdullahi over irreconcilable difference.

The Judge, Mallam Dahiru Bamalli, dissolved the union after the complainant prayed the court to confirm notice of divorce issued by Abdullahi.

The judge also ordered the defendant to pay N7,000 monthly feeding allowance to Binta, his ex-wife who is pregnant, and also ordered him to take care of her health until she delivers.

Earlier, the complainant, 18, a resident of Rigasa area told the court that her husband had stopped caring for her ever since she refused to abort her pregnancy.

“When I noticed signs of pregnancy two months after our wedding, I notified him and he gave me N2,000 to terminate the pregnancy.

“I refused to abort the pregnancy and used the money to buy soap for my mother who is in the village; he later realized that I was still pregnant and was not happy,” she said.

Binta said that the defendant had refused to provide her with food for 25 days adding that she begs food from neighbours.

She said that she had reported the matter to her guardian, but Abdullahi had refused to change.

She added that Abdullahi later made one pronouncement of divorce to her.

In his defence, the defendant 50, acknowledged to have divorced his wife but denied starving her of food.