Alexx Ekubo, IK Ogbonna And Yomi Casual have turned on the heat after showing off their supercars. 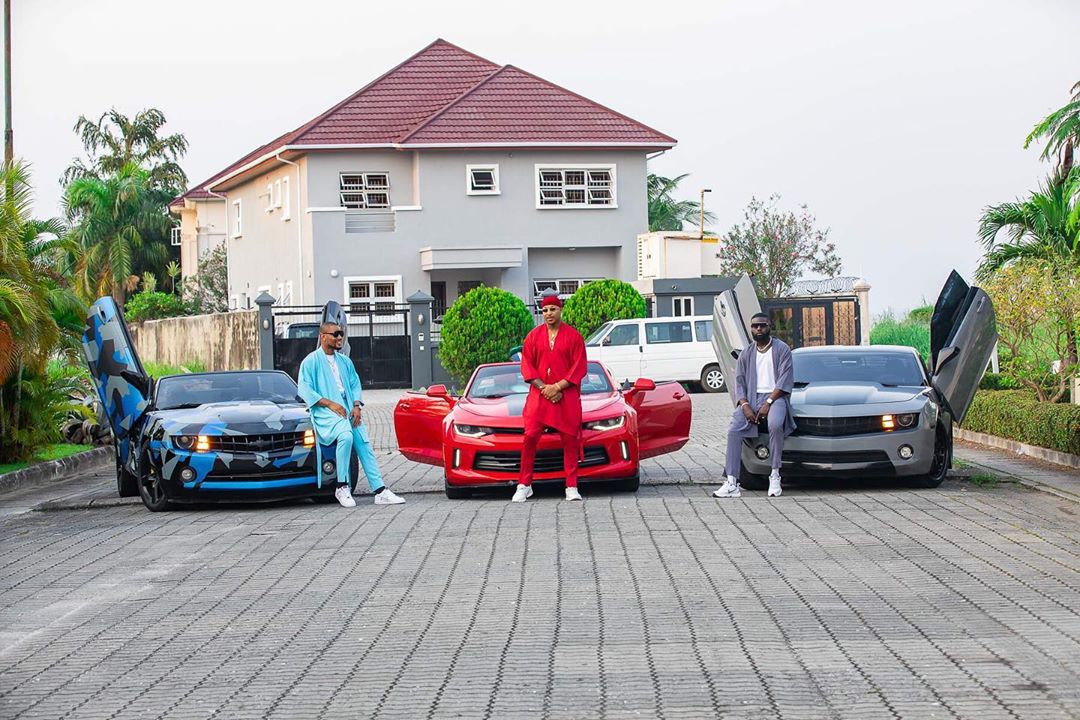 Alexx Ekubo, IK Ogbonna And Yomi Casual show off their supercars
Nigerian celebrities - Alexx Ekubo, IK Ogbonna And Yomi Casual have flaunted their expensive Chevrolet Camaro cars to the envy of their mates.
The Lagos big boys while goofing around their neighbourhood decided to pose in front and on top of their cars.
The cars are worth millions of naira.
The photos were shared by photographer, rukkydidit who wrote:
“All my guys are ballers”  The Real Merry Men coming through, giving you sexy Santa Vibes.. what do you want for Christmas & which Santa do you want it from? Blue Santa, Red Santa or Grey Santa."
See more photos below: 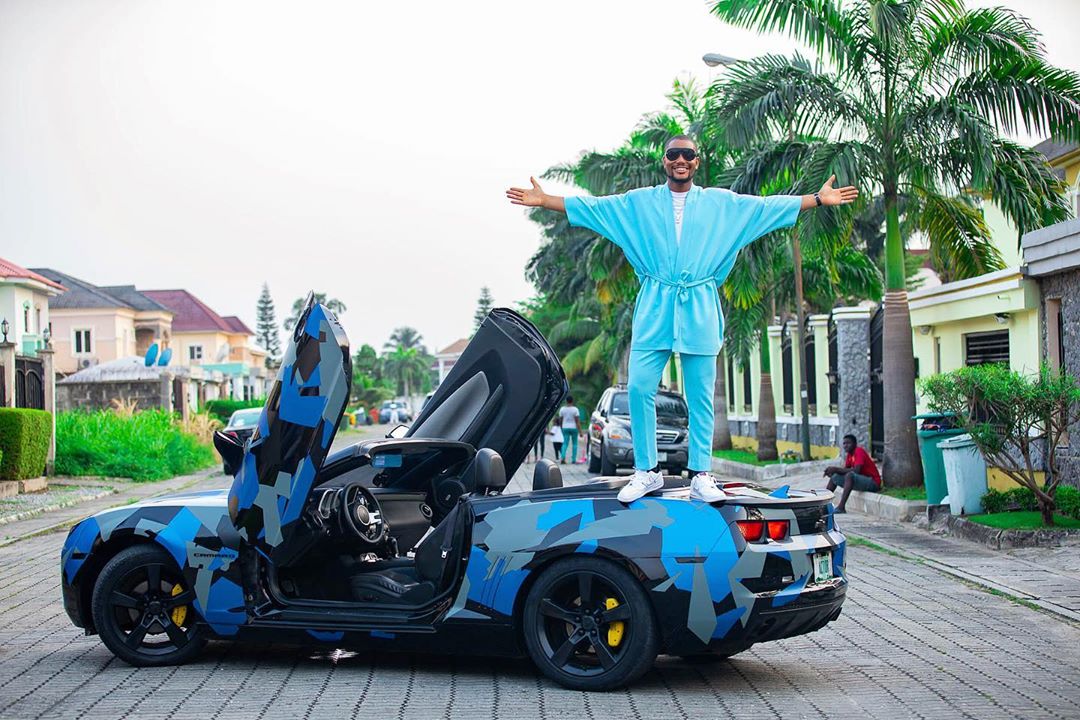 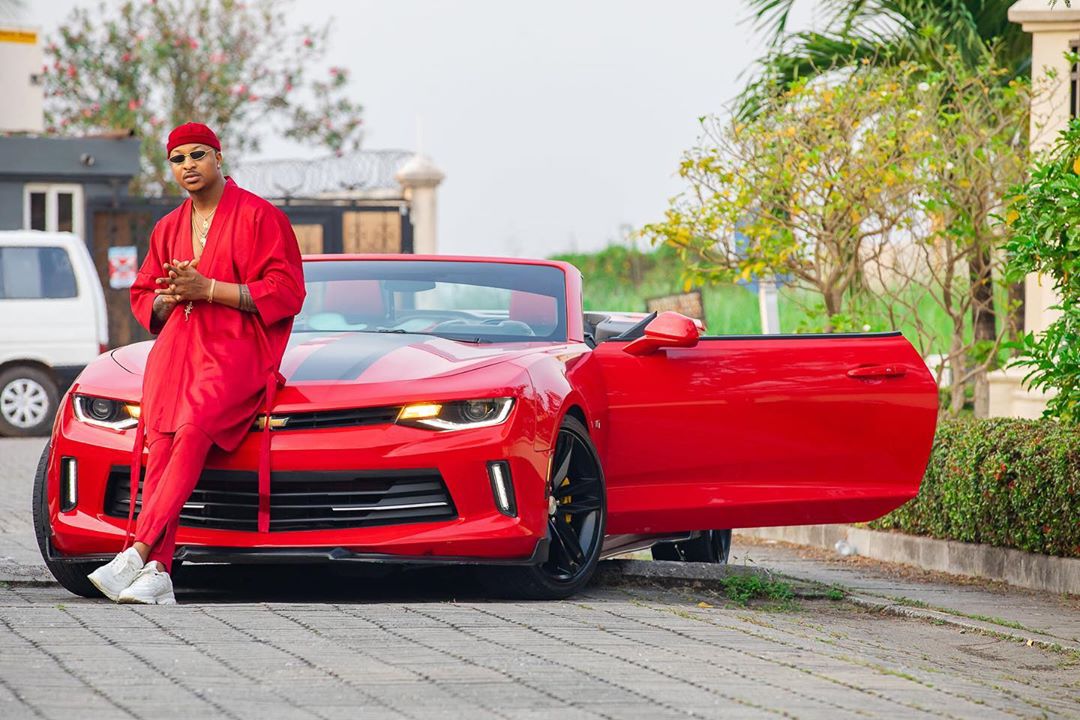 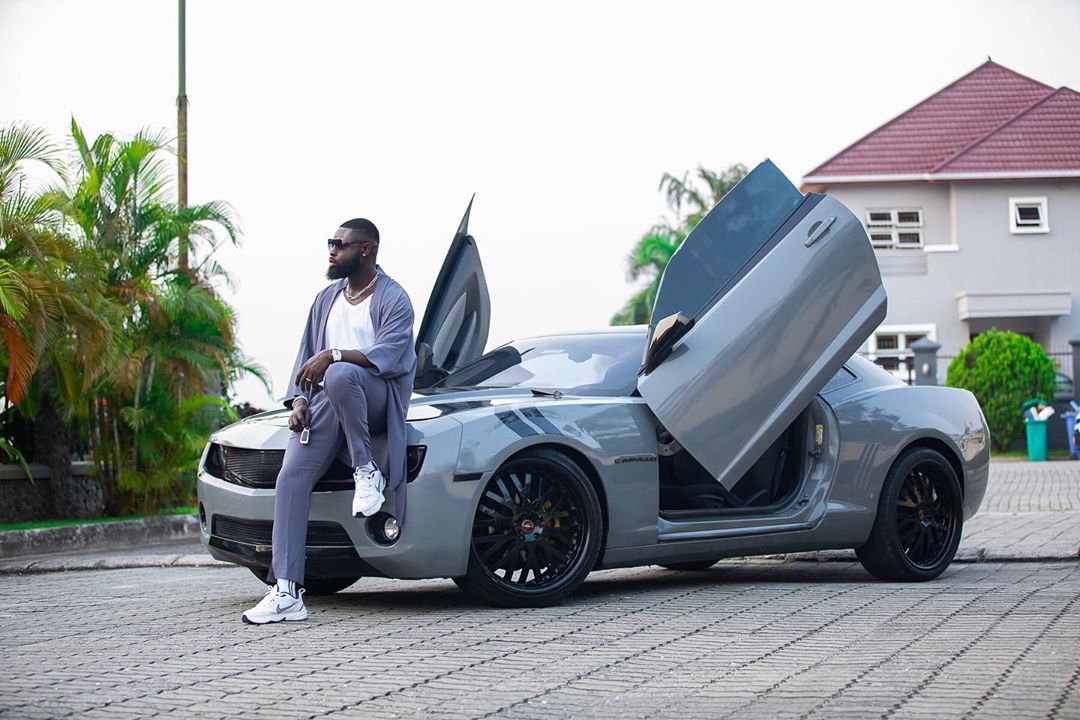