The highly anticipated El-Classico clash between Barcelona and Real Madrid will soon take place. These are some reasons why Barcelona may emerge champions. 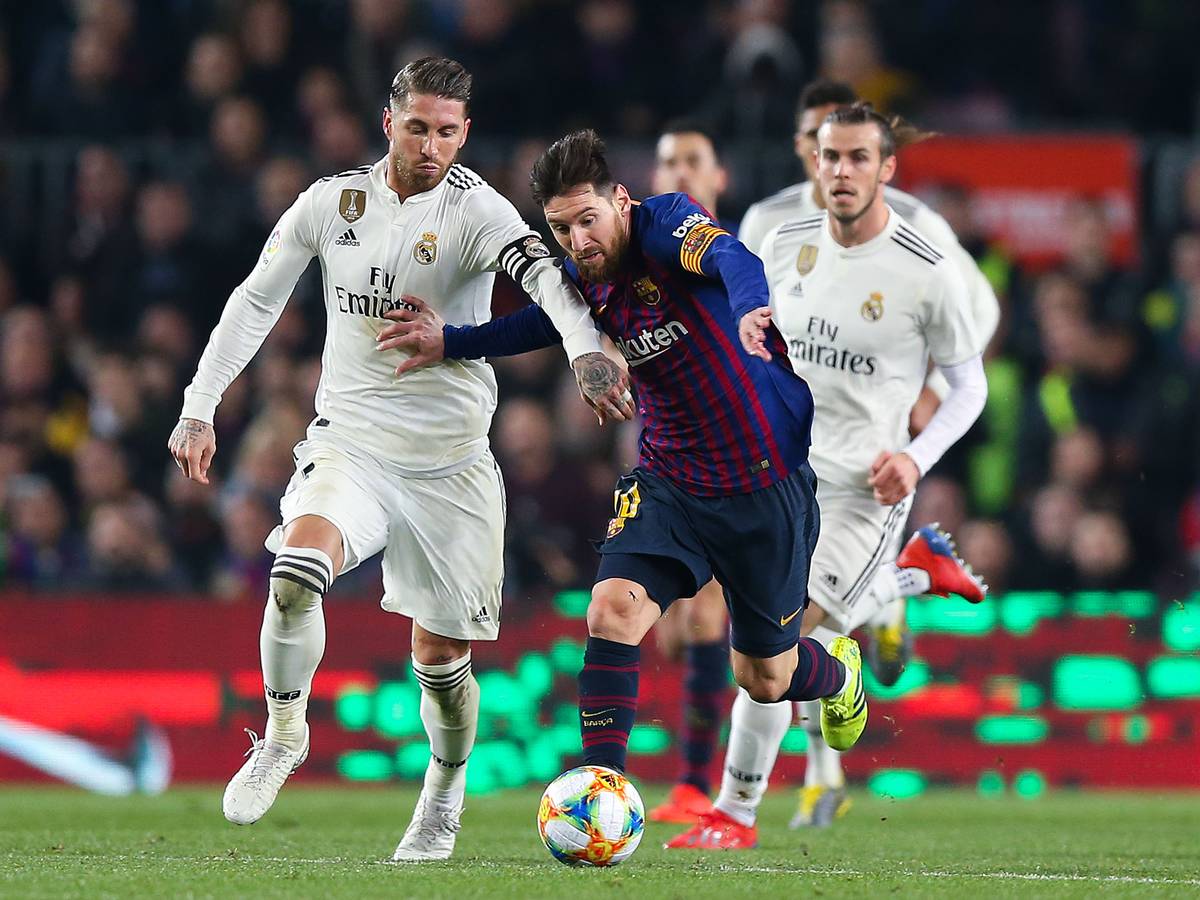 Barcelona and Real Madrid will lock horns tonight in what is easily the most watched league game in the world. Initially, the two Spanish giants were expected to lock horns together by October but the match was rescheduled due to security concerns in Catalonia.

Both sides are levelled on the same points with the goal difference separating them. These are strong reasons why the Catalans, who are at home, may defeat the Los Blancos:

Barcelona captain, Lionel Messi, will play a crucial role in his team winning the match. Over the past years, the Argentinian has produced fantastic performances and scored some incredible goals against Madrid. When Messi is at his best, it is difficult to put a stop to him from producing great play, scoring and assisting a goal. The coach of Real Madrid, Zinedine Zidane will look for possible ways to stop the Barcelona number 10 from being at his possible best. He is the highest goal scorer of El Clasico with 26 to his credit.

In the Copa Del Rey semi final match back in March, the Catalan giants and Los Blancos played a 1-1 draw but in the second leg Barcelona outclassed them by 3-0. Also in La Liga, the team made sure they clinched a vital win from their opponent through an Ivan Rakitic strike.

In the last transfer market, Barcelona strengthened by signing Frenkie De Jong from Ajax and Antonie Griezmann from Atletico Madrid. These new signings have been instrumental in the Catalans quest for La Liga title and would see them take part in their first ever El clasico match.

Griezmann, who started life at Barcelona slowly, has begun to get back to his old self grabbing a goal in Barcelona’s 2-2 draw against Real Sociedad last Saturday. Also, De Jong has been superb with Barcelona in his first campaign, creating brilliant plays and also help the ageing Busquets in the team.

Conversely, none of Madrid new signings have settled down that well to make impact in the team.

FC Barcelona is widely known in the world for producing young talented players and promoting them to the first team. The duo of Carles Perez and Ansu Fati have proved influential to the team whenever they are called to represent the colours of Barcelona. Young Fati proved instrumental in Barça’s win against Inter Milan in the last group stage match of the UCL by sealing Barça’s win and sending Inter to the Europa league.

Likewise Perez, who got a goal earlier in the game, would likely feature as substitutes in their first ever El Clasico.

Barcelona’s coach, Ernesto Valverde, is a El-Clasico expert, having lost only one of the more than eight fixtures since he took over two years ago.

The 5-1 defeat of Real Madrid in October 2018 without Messi in Bernabeu led to the sack of Coach Julien Lopetugui. Valverde may falter in other games but he has a way of motivating his team to win the El-Clasico. He may well wield the magic wand again tonight.