Arsenal Board Warn Arteta Over Buying New Players In January


Arteta was told by Arsenal chiefs that he will have limited funds to work with next month. 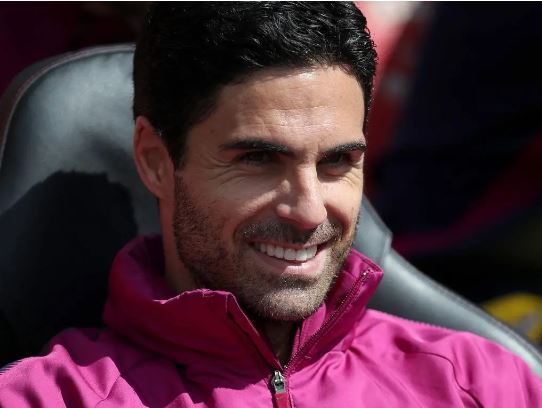 Arsenal’s board have warned Mikel Arteta, that he will have limited funds in the January transfer window, according to the UK Sun.

The Gunners expect to reach an agreement with Arteta this week, after holding talks with the 37-year-old.

The Spaniard faces a huge task, as Arsenal have won only once in their last 12 fixtures and are seven points behind fourth-placed Chelsea in the Premier League.

During the meeting with managing director Vinai Venkatesham and contract negotiator, Huss Fahmy, Arteta reportedly discussed potential transfer targets along with the direction he wants the team to move in.

But he was told by Arsenal chiefs that he will have “limited funds” to work with next month.