New Photo Of Chinwe, The 15-year-old Girl Rescued After Being Married Off To 56-year-old Man In Anambra (Photo)


A new photo has revealed the state of a 15-year-old child bride Chinwe, after she was married off to an older man. 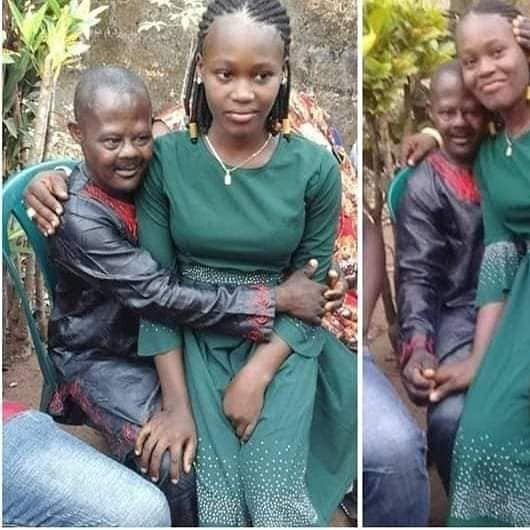 Chinwe was married off to an older man
Rights activist, Gwamnishu Harrison who was on the forefront in the rescue of 15-year-old child bride Chinwe, has shared new photos of the girl who was married off to a 56-year-old man identified as Izuchukwu Igwilo.
According to Gwamnishu, the girl has been granted scholarship by Anambra State governor, Willie Obiano.
He also revealed that she has been trained and empowered in tailoring through ITF and assisted back to school within the space of eight months by the Anambra State Government through the Ministry of Women Affairs. 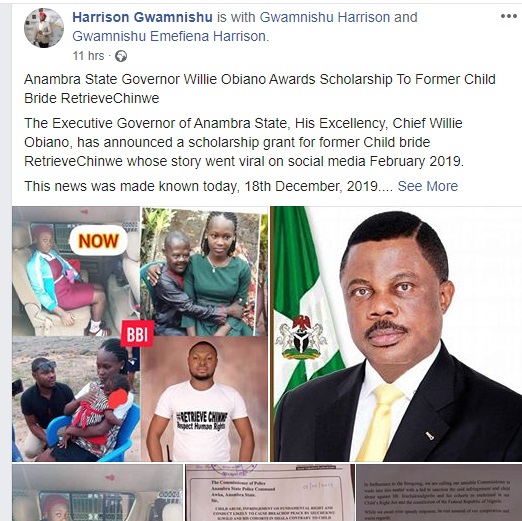 The activist wrote:
"Anambra State Governor Willie Obiano Awards Scholarship To Former Child Bride RetrieveChinwe
The Executive Governor of Anambra State, His Excellency, Chief Willie Obiano, has announced a scholarship grant for former Child bride RetrieveChinwe whose story went viral on social media February 2019.
This news was made known today, 18th December, 2019.
RetrieveChinwe was brainwashed into marrying Izuchukwu Igwilo, a middle-age man from Ozubulu, Ekwusigo, LGA Anambra State.
Check the hashtag #retrievechinwe and see effort made to rescue the child bride.
The young girl has been trained and empowered in tailoring through ITF and assisted back to school within the space of eight months by Anambra State Government through Ministry of Women Affairs.
RetrieveChinwe will henceforth be educated and catered for, through the scholarship grant provided Governor of Anambra State, Chief Willie Obiano." 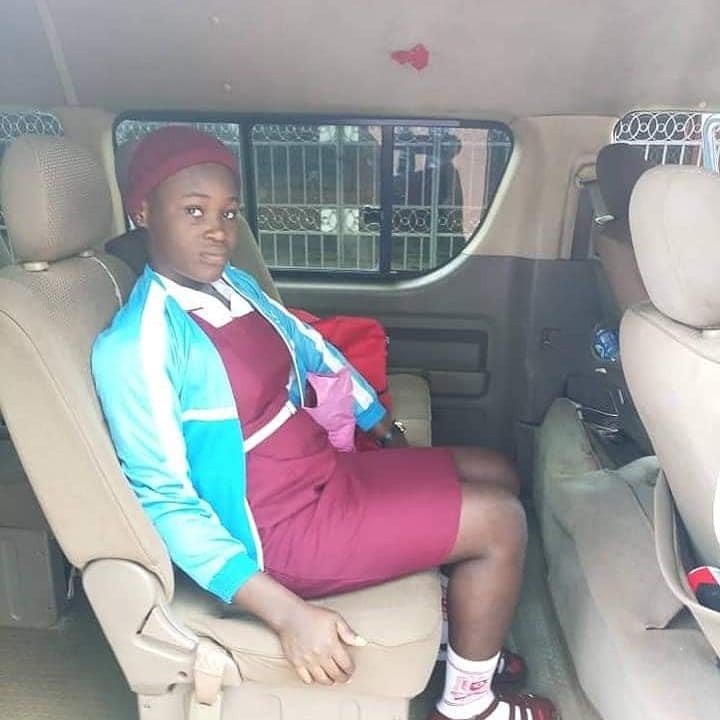