The Joint Admission and Matriculation Board has declared that there is no going back on the use of national ID cards for UTME. 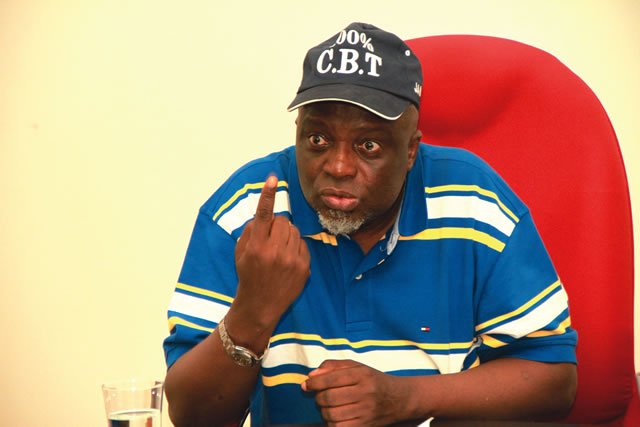 According to a report by TheCable, the Joint Admission and Matriculation Board (JAMB) says no amount of “smear campaign” can prevent it from using the National Identity Management Number (NIM) in the conduct of its exams.

JAMB had earlier announced its partnership with the National Identity Management Commission (NIMC) to clampdown on impersonation and other forms of exam malpractice ahead of its forthcoming Unified Tertiary Matriculation Examination (UTME).

In the wake of its decision to use NIM during the 2020 UTME, Oloyede said those benefitting from registration and exam frauds have continued to mount a negative campaign against the NIMC.

He also said the board had reduced the number of available exam centres in a crackdown on cases where candidates pay between N200,000 to N300,000 to some individuals to write the exam for them.

“We are collaborating with NIMC. They are upright and just last week, five staff were sacked because they collected bribe. So as you interact with NIMC, don’t have it in mind that you are interacting with corrupt people, no, they are not.

“Unless I’m wrong, more than 40 per cent of our candidates have obtained their NIN while the remaining ones are running helter-skelter to have theirs.”