The conviction of a former Senior Advocate of Nigeria, Dr. Joseph Nwobike over bribery has been affirmed by an Appeal Court. 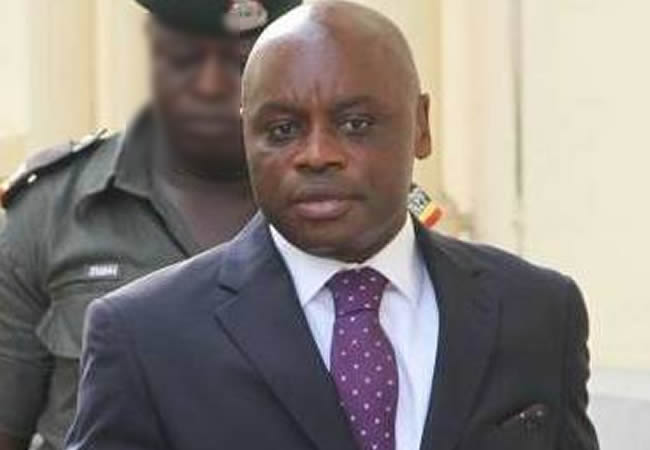 According to a report by Punch Metro, the Court of Appeal, Lagos Division, on Thursday dismissed an appeal by a former Senior Advocate of Nigeria, Dr. Joseph Nwobike.

Nwobike had approached the appellate court in a suit challenging his conviction by the Lagos State High Court.

Nwobike was convicted in April 2018 of attempting to pervert the course of justice by inducing court registrars to ensure that his cases were assigned to his preferred judges so he could obtain favourable judgments.

Justice Raliat Adebiyi convicted the senior lawyer of 12 counts and sentenced him to one-month imprisonment.

Nwobike was later stripped of his SAN rank by the Legal Practitioners’ Privileges Committee, following his conviction for corruption.

Displeased with the lower court’s verdict, the senior lawyer had proceeded on appeal.

However, the Court of Appeal, in its judgment on Thursday (today), dismissed Nwobike’s appeal, holding that it lacked merit.