Speaking on the development, Deschamps urged the 33-year-old to decide the solution concerning his future at Chelsea urgently. 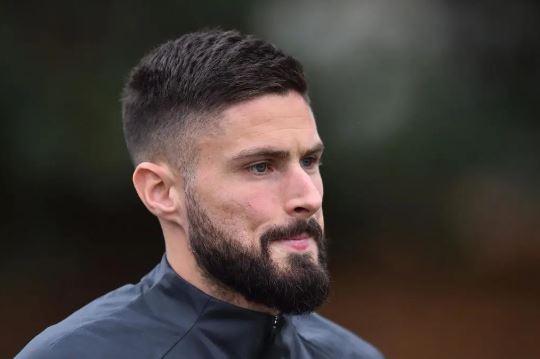 France coach, Didier Deschamps, has told Chelsea striker, Olivier Giroud to leave Stamford Bridge for a new club in the January transfer window, where he will get more regular playing time.

Giroud has barely feature for Chelsea this season with Blues manager, Frank Lampard preferring Tammy Abraham as his first-choice striker.

The former Arsenal star recently expressed frustration while on international duty for France at his lack of minutes for Chelsea this season and said that he “will make a decision in January” over his future.

Speaking on the development, Deschamps urged the 33-year-old to decide the solution concerning his future at Chelsea urgently.

“His situation at Chelsea has not changed for two months,” Deschamps was quoted by the Daily Mirror as saying ahead of Chelsea’s Premier League clash with Tottenham Hotspur on Sunday.

“It would be better for him, obviously, to go to a club where he will have more playing time. If he cannot have this playing time at Chelsea, the idea is to be able to have it elsewhere. It is up to him to decide the solution.”

Deschamps added: “I don’t know what offers he has, where it might be possible for him to get more playing time.

“We saw each other not so long ago. As with every player, he’s the one who decides. But keep in mind that it’s the daily life of players with their clubs that leads to France selection. He knows it.”