There is a community in Rivers state where residents actually drink from the same river they defecate in. 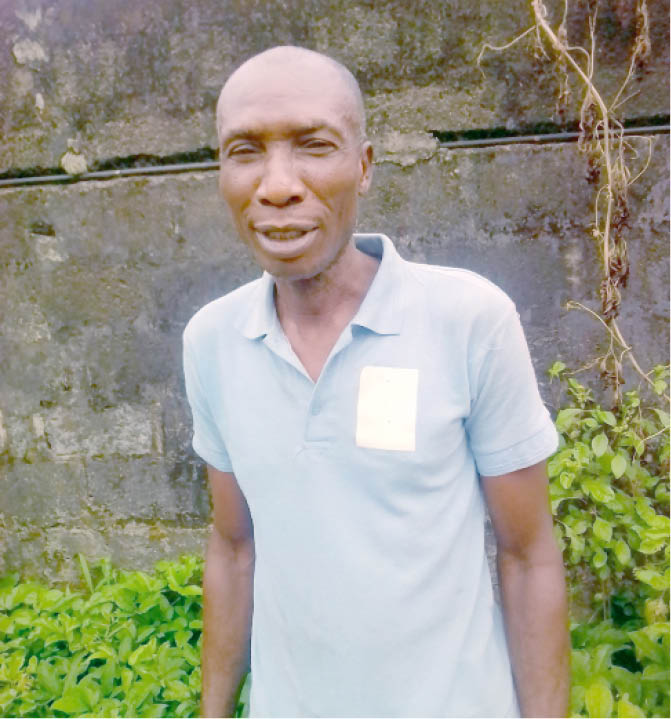 Mr. Gogo Awaji, a resident of the area

Fourteen communities in Andoni Local Government Area of Rivers State are at risk of an epidemic as a result of their continuous exposure to contaminated water and poor hygiene.

A resident of Ngo, one of the communities, Alice Nte, said the 14 communities were exposed to diarrhoea as a result of contaminated water.

The fear of an epidemic was further confirmed early this week with reports that about 10 people in Ngo Community died as a result of an outbreak of cholera.

The Youth Leader of Ngo and Chairman of Ngo Owerekoto Community Youth Leaders Forum, Anthony Ngere, allegedly told reporters that about 10 persons died as a result of the outbreak of cholera.

Ngere said, “The cholera outbreak is in Andoni. So far, we have recorded 10 deaths: adults and children. My message is for the state government to come to the aid of my people. We want them to provide us potable water. And they should come and sanitise the area. We don’t have a source of potable water. The water we drink is from wells.” 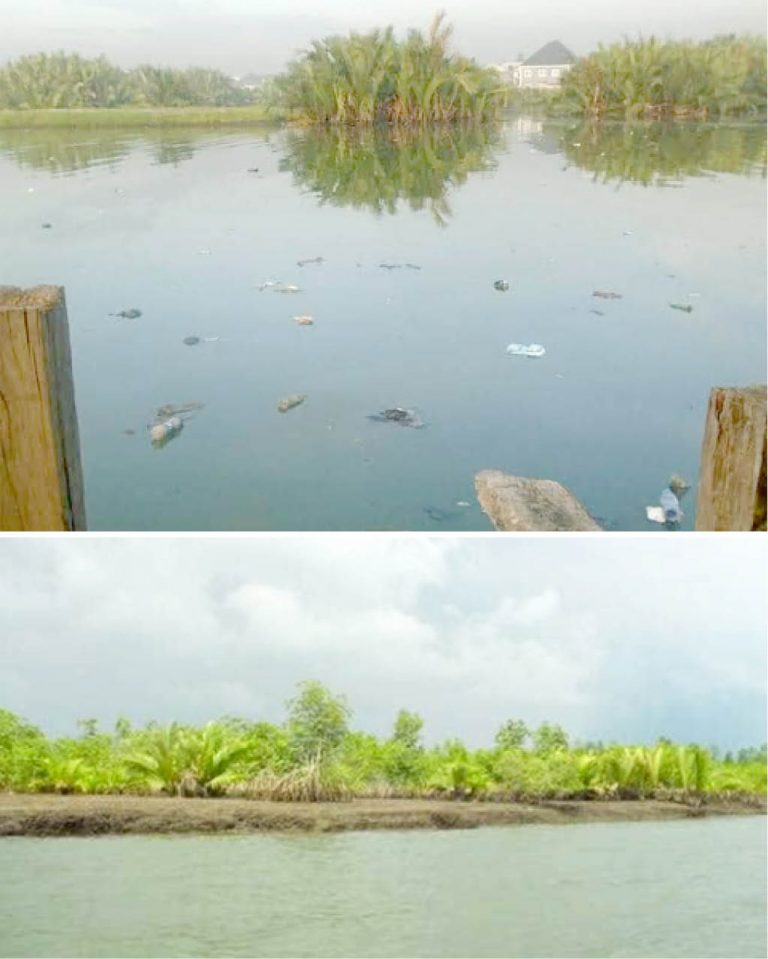 Andoni Ngo river where residents defecates and drink from

Another resident of Ngo, Gogo Owaji, told our reporter that the common disease suffered by the residents was diarrhoea .

Owaji said almost all the 14 communities in Andoni were exposed to epidemics as a result of contaminated water.

He said, “Diarrhoea is a common disease suffered by people of Andoni because of lack of potable water and poor hygiene. We don’t have industrial tap borne water. We rely on stream water and creeks. During the rainy season, residents rely on rain water.”

On the deaths of the 10 persons in the community as a result of an alleged outbreak of cholera, Owaji said he was not aware. 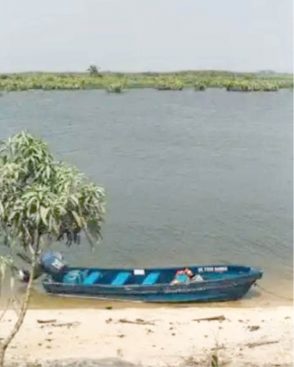 He said the patients were given oral drugs and in more serious cases admitted.

The Permanent Secretary, Rivers State Ministry of Health, Mrs. Caroline Wali, said there was no cholera outbreak in Andoni.

She confirmed that the whole of Andoni Local Government Area had poor state of potable water as a result of the area’s terrain, but added that the people engaged in open defecation in the river which from which they drank and used for cooking.

Mrs. Wali assured that the ministry had recommended to the state government for the provision of industrial boreholes in the area.

She said, “The way of the life of the people has contributed to most of these things. The ministry has recommended that they (government) put industrial boreholes in the communities in Andoni. They have a very terrible terrain.”