A Russian vlogger has destroyed his Mercedes-AMG G63 by dropping it from a helicopter. 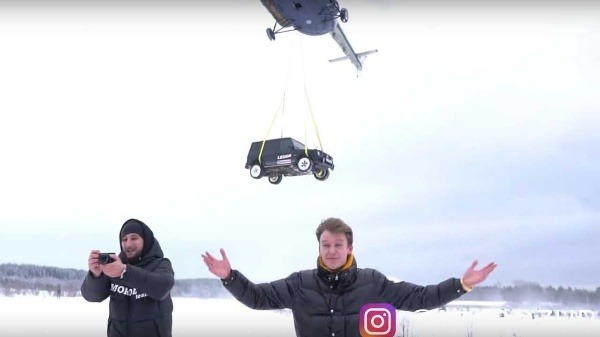 Igor Moroz destroyed the Mercedes by dropping it from a helicopter
A Russian vlogger has taken a controversial step to show his displeasure with German automaker Mercedes.
The vlogger identified as Igor Moroz destroyed his N120m Mercedes-AMG G63 by dropping it from a helicopter.
It was gathered that he airlifted the SUV into the Karelian sky and dropped it to the ground from almost 1,000 feet. The one-time high-riding and iconic SUV was smashed in a matter of seconds.
In a shared video, the vlogger, Igor Moroz, who specializes in pranks, plays an enraged owner of a Mercedes-AMG G63.
According to Moroz, the G-Wagon has been a pain in the neck ever since he bought it in 2018 for 16.8 million rubles. The SUV needed repairs every month and the dealer has refused to repair some of the faults under warranty. 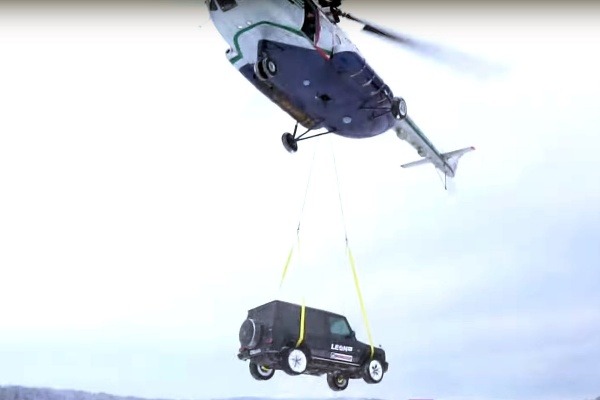 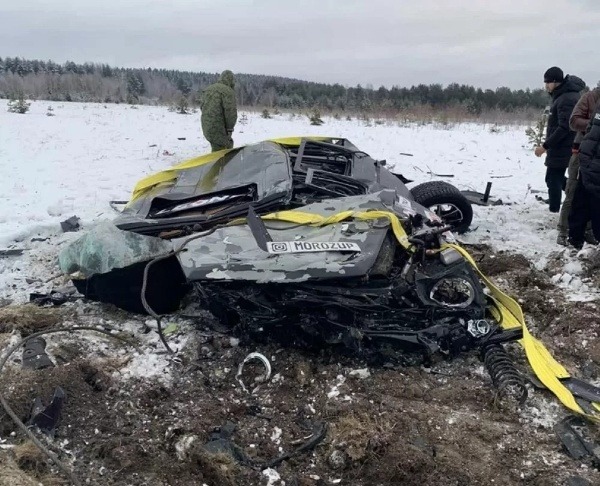 The Russian police are currently investigating the incident.
Watch the video below:
Top Stories