The king of nightlife in Lagos State, Shina Peller has regained his freedom after being arrested by the police. 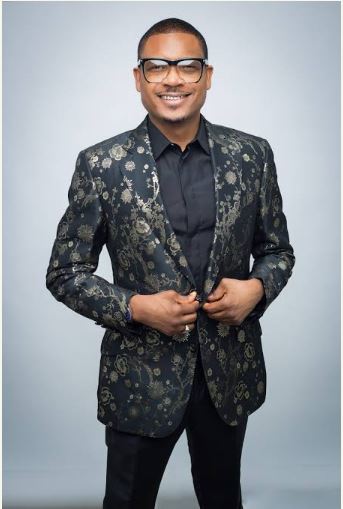 The House of Reps member representing Iseyin/Itesiwaju/Iwajowa/Kajola Federal Constituency, Shina Peller has been released by the Police.

He was released on bail after his case was transferred to the State Criminal Investigation and Intelligence Department, Yaba.