A Nigerian man has reportedly taken his own life while awaiting deportation in the United States. 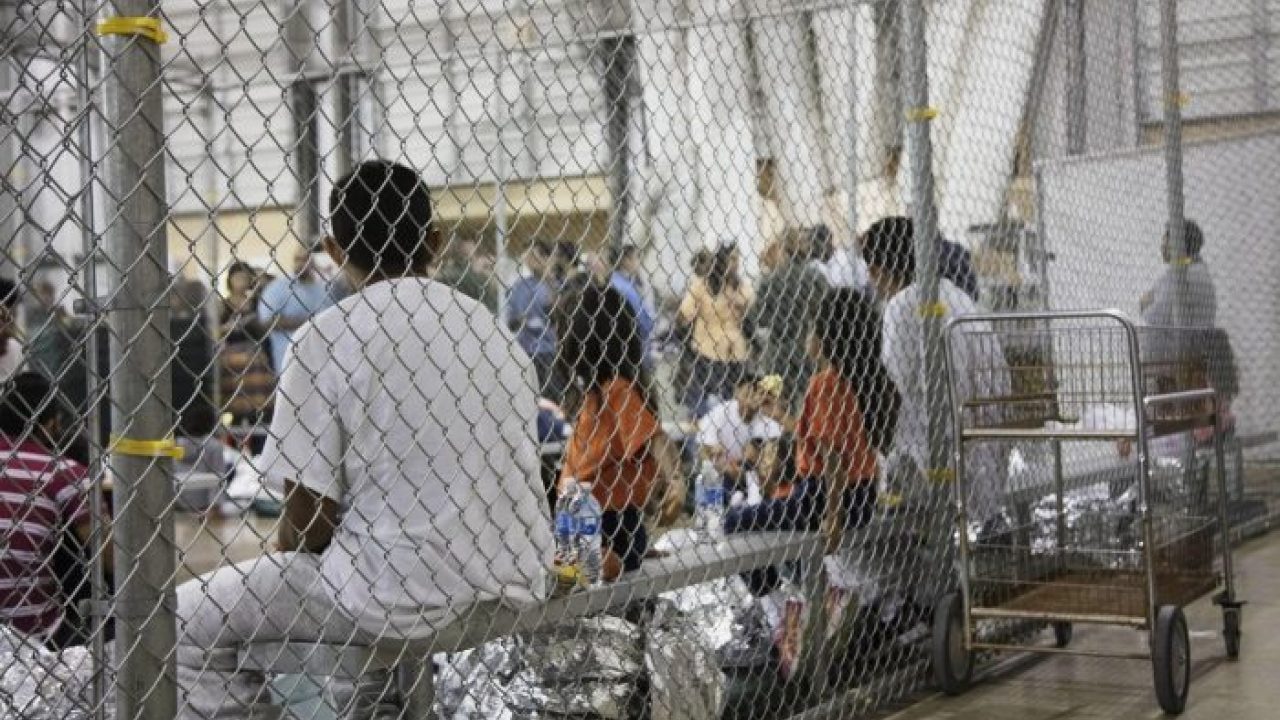 Nigerian man died in US detention centre
A middle aged Nigerian man in the custody of U.S. Immigration and Enforcement at the Worcester County Jail in Snow Hill, Maryland, died of suspected suicide on Saturday morning at the facility.
The Nigerian, 56-year-old Anthony Oluseye Akinyemi, was pronounced dead at 5:23 a.m. local time on December 21, 2019, after he was found unresponsive in his cell and efforts by facility staff and emergency personnel to revive him were unsuccessful.
“The preliminary cause of death appears to be self-inflicted strangulation; however, the case is currently under investigation,” ICE said in a statement published on its website.
The statement continues, “Consistent with the agency’s protocols, the appropriate agencies have been notified about the death, including the Department of Homeland Security’s Office of Inspector General, and the ICE Office of Professional Responsibility.
“Additionally, ICE has notified the Nigerian consulate and Mr. Akinyemi’s next of kin.”
In what appears to be an attempt to absolve itself of any culpability in Akinyemi’s death, the statement avers, “ICE is firmly committed to the health and welfare of all those in its custody and is undertaking a comprehensive agency-wide review of this incident, as it does in all such cases.
“Fatalities in ICE custody, statistically, are exceedingly rare and occur at a fraction of the national average for the U.S. detained population.
“This agency’s comprehensive review will be conducted by ICE senior leadership to include Enforcement and Removal Operations, the Office of Professional Responsibility and the Office of the Principal Legal Advisor.”
It noted that Akinyemi had been in ICE custody less than 24 hours before his alleged suicide.
“He entered ICE custody December 20, one day after he was convicted in Baltimore City Circuit Court for a sex offense and assault.
“ICE had previously lodged an immigration detainer against Mr. Akinyemi July 23, 2019, pursuant to his arrest for sexual abuse of a minor.”
Providing further insight into the deceased’s case, ICE states, “Mr. Akinyemi entered the U.S. lawfully on a non-immigrant visa in December 2017, but he failed to comply with the terms of his admission.
“At the time of his death, Mr. Akinyemi was in removal proceedings before the federal immigration courts.”
Culled from Punch.
Top Stories