My Giant 38KK Breasts Is Ruining My Life - Woman Cries Out


An Arik aircraft which was headed for Port Harcourt has made a return to Lagos after the pilot noticed something. 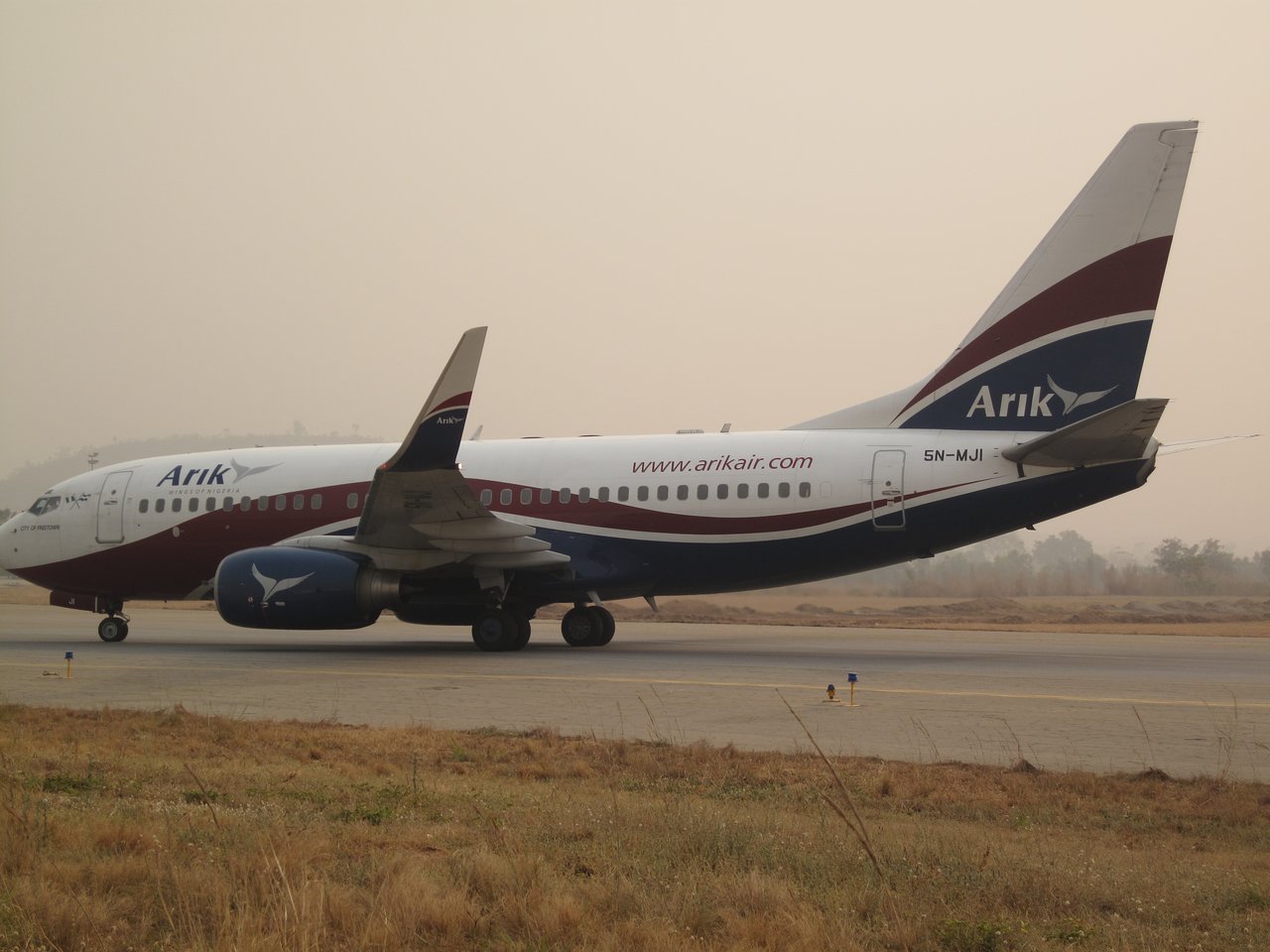 Arik Air says one of its aircraft made a return to Lagos when the pilot noticed an ”oil indication light” .

The aircraft, a Boeing 737-700 NG operating flight W3 740, was bound for Port-Harcourt on Wednesday morning.

In a statement, the airline said the pilot opted to return to the Lagos airport where it took off from as a safety precaution.

The airline said the Port-Harcourt bound passengers have been provided another aircraft for their journey, and it assured customers of its “high safety standards”.

“The aircraft was on its climb when the pilot in command noticed the indication light and as a safety precaution opted to return to airport of departure, Lagos,” it said.

“The Captain contacted the Lagos control tower to intimate the Air Traffic Controller (ATC) of his decision and activated emergency protocols. This is a standard operating procedure and in line with best safety standards.

“The Port Harcourt bound passengers have been provided another aircraft for their journey while our team of engineers are inspecting the Boeing that returned to ramp.

“Arik Air hereby assures its customers that it will not compromise the high safety standards the airline is known for.”