Photo Of Jennifer Samuel, The Beautiful Plateau-Born Aid Worker Who Was Abducted By Boko Haram 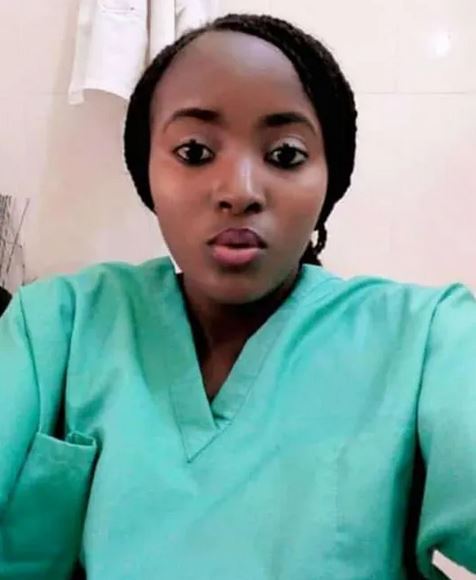 PM News reports that Miss Jennifer Ukambong Samuel, an aid worker from Bokkos LGA of Plateau state has been abducted by the Boko Haram insurgents in Borno.

Jennifer, an orphan was abducted along with several others, including Hannatu Sebastin Ishaya, in an ambush along Monguno-Maiduguri road on Sunday, Dec. 22, 2019.

“This happened on the day she was marking the 1st remembrance of her father’s demise”, said Solomon Maren, a member of the House of Representatives from Mangu/Bokkos constituency.

Maren condemned the kidnap of Jennifer, working with Alliance for International Medical Action.

“This came as a brutal shock to us, and as a representative of the peaceful people of this constituency, my heart bleeds”, Maren said in a statement.

“This is particularly so as reports say another indigene of Bokkos was three weeks ago kidnapped by the same insurgents in the North-East.

“I am pained that for the third time in three months, four of my innocent constituents have been abducted by Boko Haram in Borno.

“These are harmless citizens who by reason of their professional callings have found themselves working in the troubled region, providing humanitarian help to victims of insurgency.

“Mr Lawrence Duna Dacighir and Godfrey Ali Shikagham, both carpenters from Mangu Local Government Area, working with an international NGO were publicly executed in a widely circulated video in October 2019,” he said. 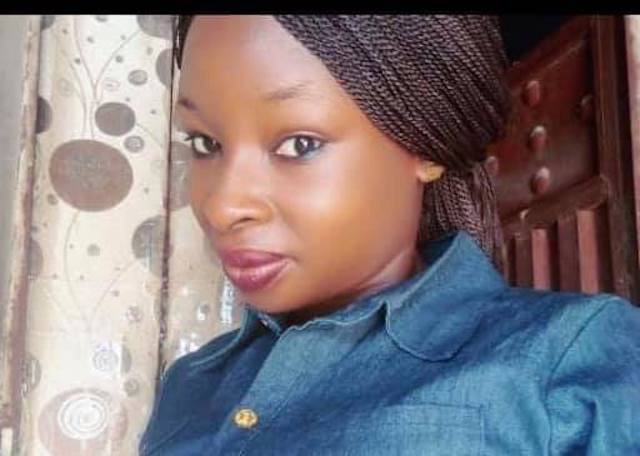 Maren stated that the entire Mangu-Bokkos constituency had yet to recover from the experience and now they were confronted with abduction of Miss Jennifer Ukambong.

According to the lawmaker, these abductions among many instances show the level of security challenges being experienced in the country.

“As legislators, we will continue to enact laws and carry out all necessary functions with regards to national security.

“I, in particular, will not hesitate to throw up meaningful debates that will guarantee the safety and general well-being of Nigerians and my constituents in particular, wherever they are.

“This includes the prompt and safe rescue of Jennifer and her fellow abductees,” he said

Maren called on security agencies in charge of security in Borno to do their best to rescue Ukambong and other abductees.