Ike Onyema has reacted to trending reports that he has broken up with his lover, Mercy. 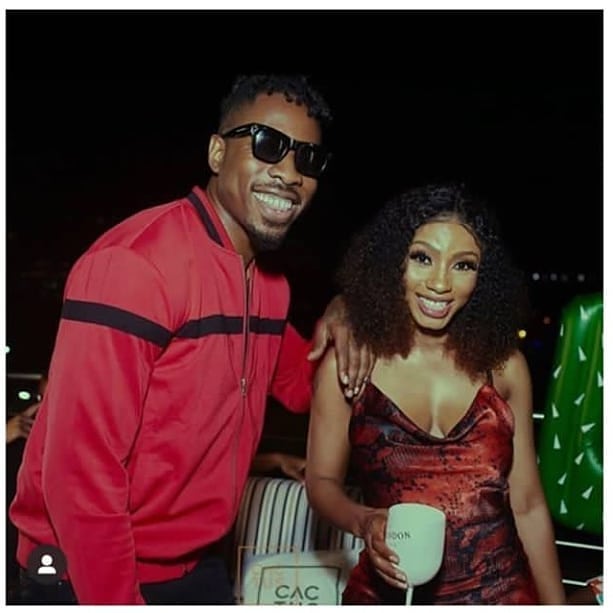 Ike and Mercy
Former BBNaija housemate, Ike Onyeama, has denied reports that he has broken up with his reality TV star girlfriend, Mercy Eke.
Recall that reports went viral yesterday that the two might have parted ways after he was spotted in the same car with Tacha, a rival of his girlfriend.
However, reacting to the rumour, the former housemate said the reports as untrue.
He further stated that the fact that he has been busy is why they have not been together lately.
He made this known via a live Instagram video.
Watch the video below:
Top Stories