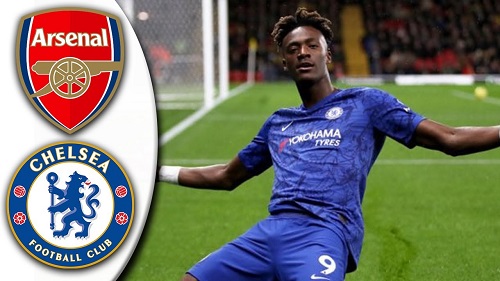 Chelsea, with manager Frank Lampard making a first-half tactical switch when he introduced Jorginho for the struggling Emerson, were gifted an equaliser seven minutes from time when goalkeeper Bernd Leno hopelessly misjudged Mason Mount's free-kick to leave the substitute with a simple finish.

Arsenal were doubly frustrated because Jorginho was fortunate to escape a second yellow card for a cynical foul on Lucas Torreira - but Arteta's home bow was to get even more painful.

Arsenal, who lost defender Calum Chambers to injury in the first half, will start 2020 11 points behind fourth-placed Chelsea and without a Premier League home win since 6 October.

It is the first time they have lost four consecutive home matches in all competitions since December 1959.