Wright, speaking on Match of the Day, claimed Mustafi was, “absolutely petrified” of Chelsea’s Abraham. 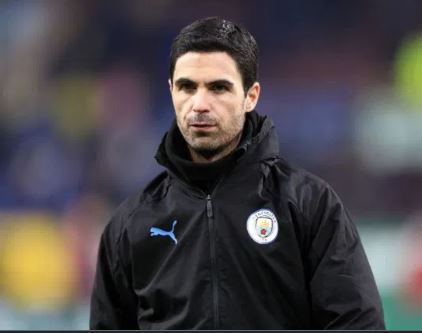 Pierre-Emerick Aubameyang gave the Gunners an early lead, but goals from Jorginho and Tammy Abraham saw the visitors fight back to earn the three points.

Wright, speaking on Match of the Day, claimed Mustafi was, “absolutely petrified” of Chelsea’s Abraham.

He said: “Mustafi was absolutely petrified of him [Abraham].

“You have got someone like Arteta coming in but there’s nothing you can do to coach a defender of his experience now, those are the type of players he’s got to be looking to get rid of.”

Wright, however, added there were positives to take from Arteta’s first home match in charge.

“When you look at the two games there’s definite improvement in Arsenal.

“You just think what they could have done had they gone with the appointment after the Leicester game at the international break.

“It’s one and two touch all the way and its really quick. Fantastic zip, the fans should be happy with what they’re seeing at the moment but give Chelsea credit for what they’ve done today,” Wright said.