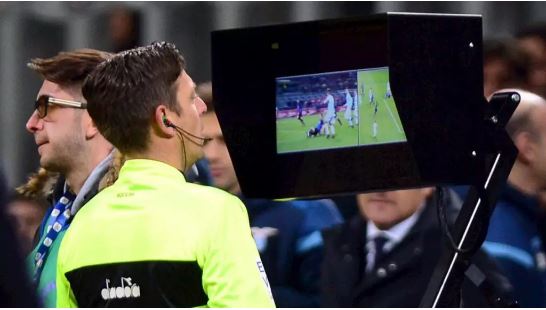 International Football Association Board (IFAB) has said Video Assistant Referee (VAR) technology, should only be called on to reverse “clear and obvious” mistakes regarding offside.

Last weekend’s Premier League fixtures saw a number of marginal offside decisions which were checked by VAR, with goals ruled out for Wolves, Crystal Palace, Norwich, Brighton and Sheffield United.

Lukas Brud, the general secretary for IFAB, football’s law makers, said they will reissue guidance on best practice regarding VAR to competitions which use it, probably after its annual general meeting at the end of February 2020.

“Clear and obvious still remains – it’s an important principle. There should not be a lot of time spent to find something marginal,” Brud told PA Sport.

“If something is not clear on first sight, then it’s not obvious and it shouldn’t be considered. Looking at one camera angle is one thing but looking at 15, trying to find something that was potentially not even there, this was not the idea of the VAR principle. It should be clear and obvious.”