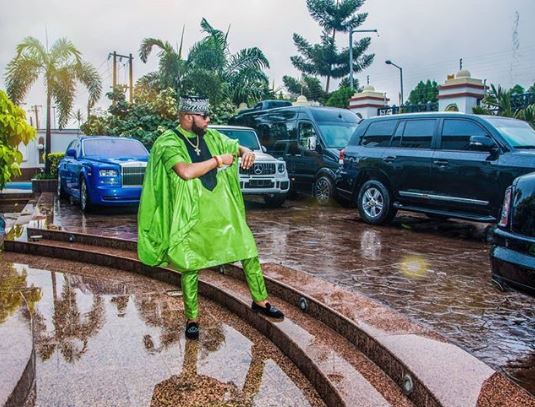 Lagos socialite and businessman, E-money has posted aerial pictures of his luxury house in his hometown at Uli Centre, Ihiala LGA, Anambra State.

The successful young man who loves to showcase his wealth will be spending the New Year in the South-eastern part of Nigeria where friends and family members will be gathered around him.

The mansion has got tongues wagging on social media with many storming his page to beg for money. These pictures have again raised the question of the actual source of the wealth of E-Money as he has been acquiring properties all year round.

See images of the house below: 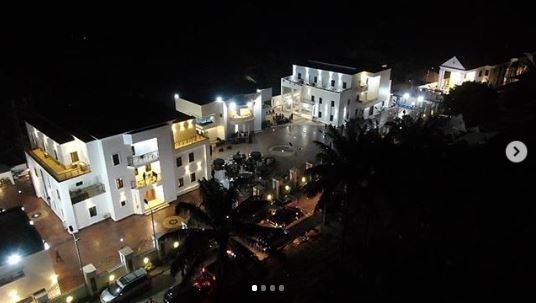 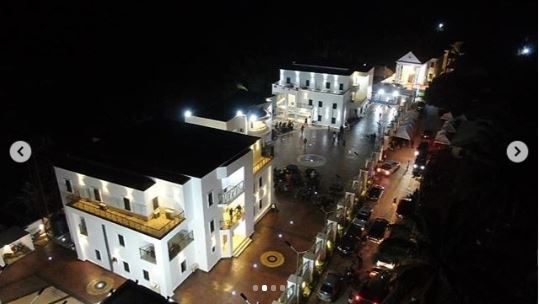 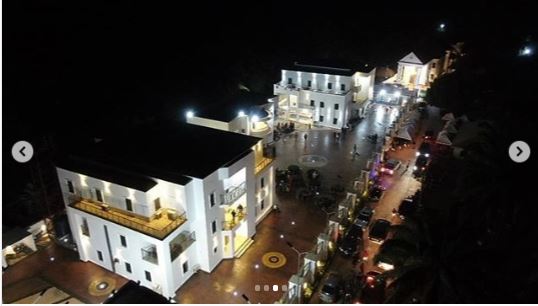 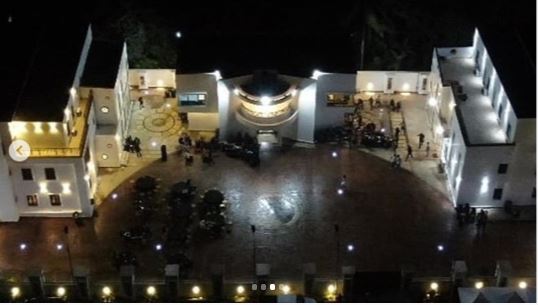