After having a successful 2019, super star musician, Davido has made his wish list for 2020 known. 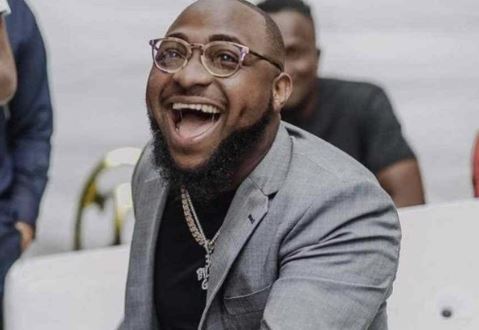 Nigerian singer David Adeleke popularly known as Davido, has announced his shopping list in 2020 in an Instagram video post that has been viewed by over 850,000 and liked by over 200,000 people Thursday morning.

He said he will be buying new cars, houses and jets.

The video posted in Malabo, Equatorial Guinea shows Davido with businessman and chairman White Lion Global, Soso Soberekon, who hands him a bundle of $100 notes. Davido is seen spraying the bills on the floor after leaving Soberekon.

Shocker! Pastor Slumps And Dies While Preaching Inside His Church (Video)
Popular Stories