The ex-fiancé of the late Bobbi Kristina Brown reportedly died of a suspected overdose on New Year’s Day in Florida. 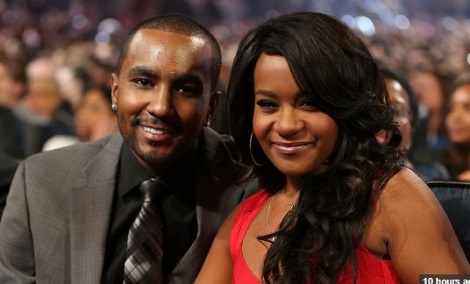 Late Bobbi Kristina Brown’s ex-fiancée, Nick Gordon has died from a suspected drugs overdose, three years after he was found liable for her girlfriend’s death.

Brown, 22, who was the only child of pop legend Whitney Houston and singer Bobby Brown died in 2015 after Gordon gave her a “toxic cocktail.”

Gordon’s lawyer, Joe Habachy, said he could not discuss how his longtime client Nick Gordon died.

According to reports, Gordon, 30, had a series of heart attacks after he was rushed into intensive care in Florida amid New Year’s celebrations, sadly his loved ones were informed of his death early on January 1st after doctors were unable to revive him.

His brother Junior Walker announced the news of his death on social media saying, ‘God why did I have to lose my brother on New Year, all I can do is cry’.

Gordon is notorious for the 2015 death of Whitney Houston’s daughter Bobbi Kristina, who spent six months in a coma after she was found unconscious in a bathtub with a slew of drugs in her system.

No criminal charges were filed against Gordon but he was found legally responsible for Brown’s death in a civil case and in 2016, was ordered to pay $36 million to the estate of his late girlfriend. Gordon failed to appear for two hearings in the civil case in Brown’s death, and her family won by default.