Okikijesu said there shall be plenty of food in Nigeria in 2020 but warned that other things may not be affordable. 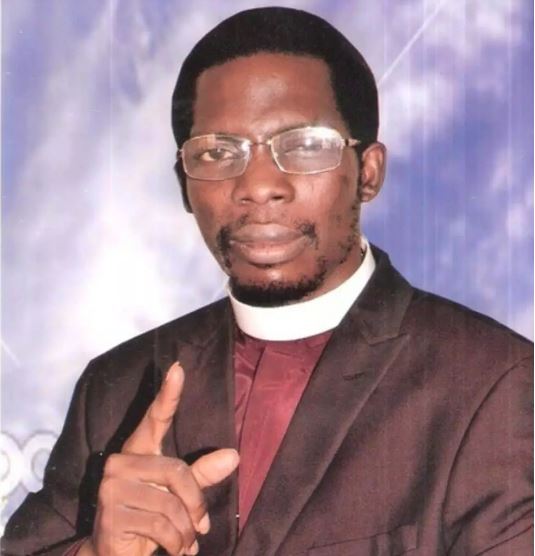 Apostle Paul Okikijesu of the Christ Apostolic Miracle Ministry, Lagos State, has released a series of prophecies about Nigeria for the year 2020.

According to him, China shall dominate certain sector of Nigeria in a bid to hijack the present administration of President Muhammadu Buhari.

He also claimed to have heard from God that there shall be moves by Saudi Arabia, Egypt, Mali, Niger, and Chad, to turn Nigeria into a Muslim State.

Okikijesu said there shall be plenty of food in Nigeria in 2020 but warned that other things may not be affordable.

He added, “Impact of ECO Currency, the proposed single West African currency. Invasion of terrorists from other African countries.

“Tribal and religious war. Imperfect relationship with China. Dominance of certain sector of Nigeria by China so as to hijack the present regime.

“Activities of Saudi Arabia, Egypt, Mali, Niger, and Chad, to turn Nigeria into a Muslim State.

“Certain bridges in the nation may collapse and it will lead to loss of lives. Food will be surplus, but other items/things will be scarce.

“Strange event will occur that will marvel the world and stigmatize the nation. President Buhari should give power to the legislative and the judicial arms of the government, together with the law enforcement agencies to operate without hindrance or interference.

“The President, the Governors, and those in position of authority should seek the advice of genuine men of God and not the corrupt pastors or glutton priests.

“Judgment will start from the leaders of Christianity, and then it will spread to other corrupt people. Messages to Kings, rulers, and many important dignitaries.”