A social media user who came across indicting evidence on the mobile phone of his lover has shared his story online. 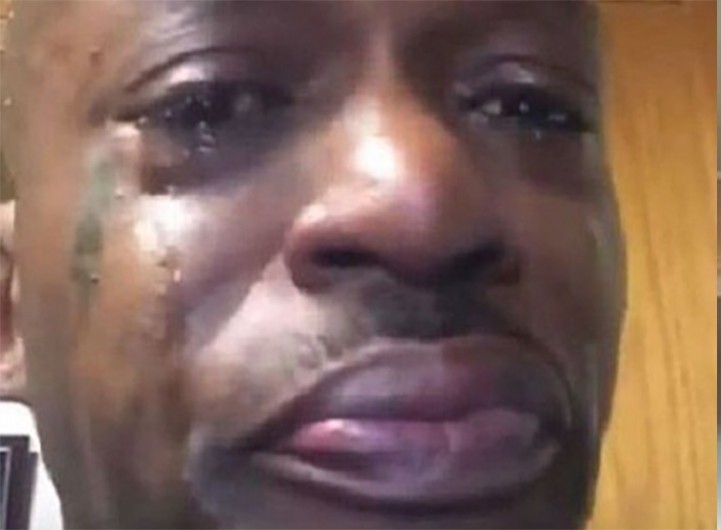 A netizen with the monicker 'MaxVee shared his relationship story on a popular online forum in Nigeria and this has attracted the sympathy of Nigerians. His legthy account of infidelity could be read below:

I Am Losing My Mind, Could This Be Love Or Foolishness?

Okay, I'd be quick and brief as well.

So about 6 months ago, I met my girl on facebook, And after months wooing her to date me, she finally agreed and we started dating..

Like everything was perfect and indeed I fell deeply in love with her even before I met her. So along the line in our relationship, she told she had a best friend who is a guy and they have known each other for like 4years..and that they talk very well (calls and chat) and that they tell each other they love themselves, but if I wasn't cool with it,I could break up she would understand.

As a guy I knew I had fallen for her and I embraced her telling me about the guy after a strong assurance from her that they were not into any sort of relationship with each other. So my girl called me like let's say a month after we started dating that there was this her friend who she hadn't met and that wanted and she was going to see him, and I was like fine, she should just be fine.

P.S:- I hadn't met my girl even till the point she went to meet the guy...I was in the west and she was in one of the states in the East..more like a long-distance relationship.

Fast forward to days after they met I became uncomfortable with the relationship between my girl and the said new guy she met..I talked to her severally about it and she was at some point swearing not having anything to do with the new guy she just met.

Fast forward to the festive season I came back and I met my girl for the first time..indeed she was everything I imagined and we flowed amazingly well.

Long story cut short in the midst of one of our long conversations I discovered she has at some point had sex severally with her said best friend...so I was like since it was before we met I forgave her and we moved on.

yesterday I asked her if she has anything with the new guy and she swore again not having anything with him that the guy has been asking her out and she refused dating him.

She said plenty of things that convinced me into believing that nothing was going between them.

P.S:- before yesterday I told her to tell the new guy she has a boyfriend and she promised to.. (from the actions of my girl I could tell she loves me.) She later told me that day that she told him and she had blocked him and stuff..and trust me I did believe her.

So this morning while she was sleeping I reached out to her phone and went straight to her WhatsApp, opened the chat with the guy and what I saw broke me...

She was reconciling with him over the break up she instigated of which was caused by something totally different not even because she told him she had a guy..what killed my spirit was a message she wrote to the guy saying "she left me for him even though I was far much a better option"..I confronted her and she has been pleading saying she loves me but she likes him and that they haven't had anything except kissing and caressing..that she loves me so much..that she started liking him when she started talking to him more frequently and I was far away. She hadn't known me so she got fond of him and she likes him.

I love this babe so much, I told her I forgive her..but please I need your opinions..am I blinded by love or am being foolish.

How would you handle the situation If it was you?