The Nigerian navy has reportedly arrested as many as seven ships laden with stolen crude oil. 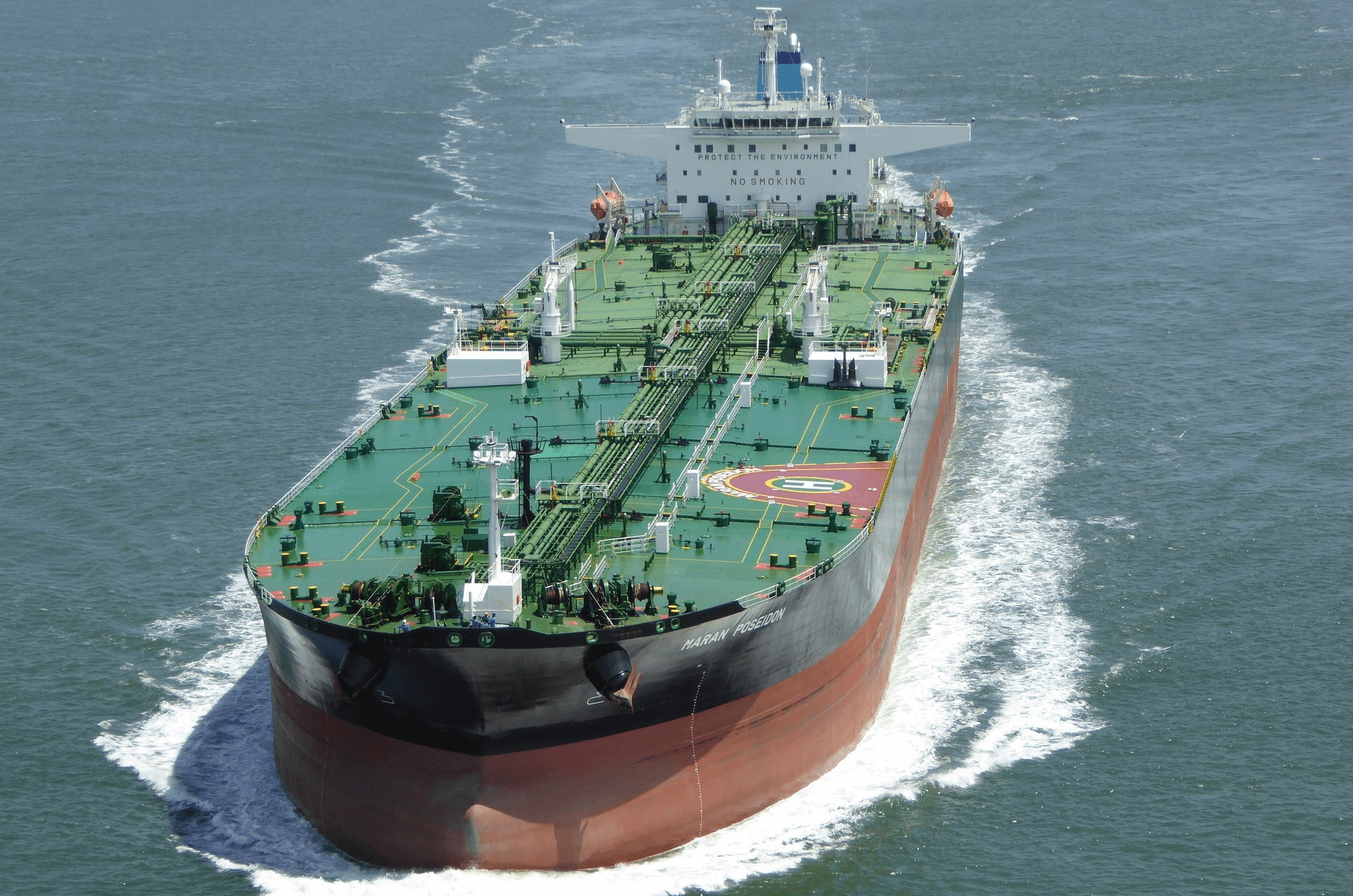 According to Sun News, the Nigerian Navy said its operatives  have thwarted an attempt by suspected illegal bunkerers and crude oil thieves to move seven ships fully loaded with crude oil and automotive gas oil (AGO), out of the country.

The operatives of the force attached to the NNS BEECROFT in Lagos said seven Sri Lankans , 57 Nigerians and two Ghanaians onboard the  vessels were arrested and the products impounded.

The arrests according to the Commander, NNS Beecroft, Commodore Ibrahim Shettima was done between  December 3 and December 30, 2019, adding that the feat was achieved following the Chief of Naval Staff’s strategic move to increase operational potency of the force in curbing illegal activities within the country’s maritime  environment.

“After diligent investigation, it was revealed that most of the vessels  were enroute neighbouring countries with their illegally acquired products. Specifically, four vessels were  going to Ghana , while two were going to Togo.

“It is pertinent to state that the CNS is determined to extend the fight on illegally acquired crude and its products from the creeks to the high seas in order to deny  criminals freedom of action to acquire and sell products to local and foreign clients.”

While speaking with journalists the  Captain  of MT  ZEEBRUGGE, Yepa KAJ, a Sri Lankan,  revealed that he sailed all the way from Morocco to Nigeria, to get the product. Asked where precisely he collected the product, he could not state nor  give the description of the location.

Rather, he  simply stated that “I do not understand the terrain. This is my first time in Nigeria. I was only given a directive to come here and take the cargo. I don’t know Nigeria’s law. I was forced to come.

“I navigated 3,300 nautical miles from Morocco  to here. When I got there, I was given a telephone number to contact someone , who  loaded the product into my vessel. I don’t know what type of product it is.  I was instructed to take it to Ghana. I was on my  way when naval personnel intercepted me at  midnight.”

Captain Kapila who gave the name of the company he works for as Vellie maritime , also could not state who  or what he was going to do with the product in Ghana.  He simply stated that “the directive was that when I got to anchorage in Ghana, the Operation Manager of my company would call to tell me what next to do. My company is in Greece and I have been sailing since 1990.

On his part,  Captain of MT JONKO vessel, a Nigerian who identified himself as Umoh Akaniyeren, described the 1,077 metric tonnes of AGO laden in his vessel as an incentive for  crew members.

Like the Sri Lanka’s captain, he stated that he was also directed to go and load the product.

Hear him: “I went for an ROB ( Remnant on Board) operation between Cameroun and Nigerian waters ROB is what we call step aside, from normal cargo. It is meant for the crew members: it is their own incentive attached to the operation.

“I work  for  Mr Buruno Anyamo. I didn’t go on my own to get the product.  I was instructed. After receiving the cargo, I was going to Lome  with the  LPFO  product  otherwise called  burning light, only to be attacked by sea pirates . My auxiliary power  generating set broke  down in the process  because they marched all of us to my deck where they kept us for close to three or  four hours and my power generating set  ran down because there was  no engine oil. For that reason I tried  to manage the other  power generating set  and had to come out of the deep sea  for safety  reasons in case of any emergency.

"While I was coming,  I came across the Nigerian Navy ship boat, she called me and asked some questions. I told them  that my AIS was on. Some of the personnel  came to check and discovered it was  on but I had issue of transmission.  That was how I was arrested. My job is to transport the product. I was meant to take it to Lome and  wait for further instruction from my boss, on  either to do another STS or as the case may be”

The vessels according to Commodore Shettima,  were in the process of being handed over to the Economic and Financial Crimes Commission, EFCC for prosecution.

Putting On Hijab On Little Girls Is Sexualizing Them - Imam Tawhidi