For his mercurial strength and great footballing skills, Nigerian midfielder Wilfred Ndidi has been honoured by the EPL. 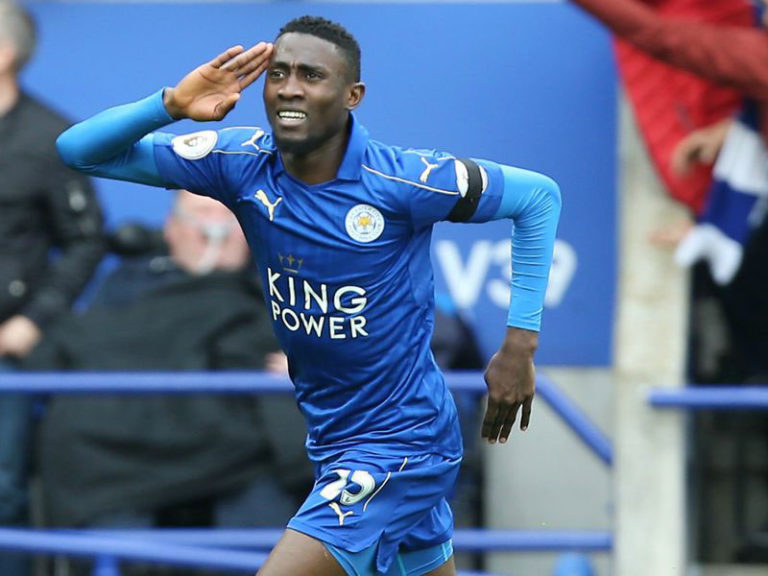 Wilfred Ndidi
The English Premier League (EPL), on Sunday honoured Super Eagles midfielder Wilfred Ndidi, as he celebrated his third year with Leicester City FC.
Ndidi joined Leicester on Jan. 5, 2017 from Belgian club Genk.
EPL on its verified Twitter handle @premierleague shared a video clip of some of the best moments of the Super Eagles player in action for Leicester.
The Premier League stated that Ndidi has been very impressive since he joined the EPL side three years ago.
Ndidi made his Belgian Pro League debut with Genk on 31 Jan. 2015 against Charleroi in a 1–0 away defeat.
He played the first 74 minutes of the game, before being substituted for Jarne Vrijsen.
During the Belgian League play-off game against Club Brugge, Ndidi scored a long-range goal, which was named the goal of the season in the Belgian league.

He's made quite an impression since... pic.twitter.com/ffwvNhDYuo

He has been exceptional for Leicester since he joined the club three years ago.
-NAN
Top Stories