As many as four persons have perished after two vehicles fell into a roadside stream in Osun state. 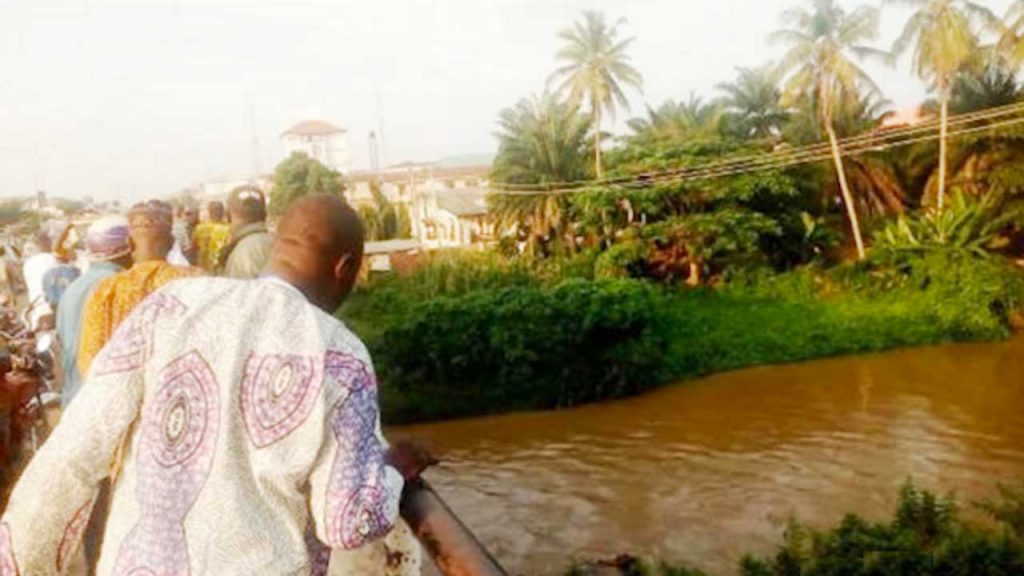 According to Punch Metro, four people lost their lives after two vehicles skidded off the  Ilesha-Ife Expressway in Osun State on Thursday and fell into a roadside stream.

The accident occurred at Balogun Junction.

Sources said the vehicle coming behind hit the one in front, with both vehicles veering off the expressway and falling into the stream.

Spokeswoman  for the police in the state, Folasade Odoro, who confirmed the incident, said the remains of the four people that lost their lives had been deposited at the morgue of Obafemi Awolowo University Teaching Hospital, Ile Ife. Odoro said they learnt about the accident on Friday.

She said, “The  Volkswagen Passat was said to have hit the Toyota Corona from the rear, resulting in both vehicles somersaulting and falling into a roadside stream.

“The driver of the Toyota Corona and three other occupants of the vehicle died on the spot. Investigation is ongoing.”