There are many Nollywood starlets to watch out for in 2020. These are some of those starlets.

2019 belonged to a number of breakout stars in the Nigerian film industry. But, it is time for them to make way for some Nollywood starlets – many of whom will probably become household names this time next year.

As we kick off 2020, PREMIUM TIMES takes a look at the Nollywood starlets you will want to watch out for this year. 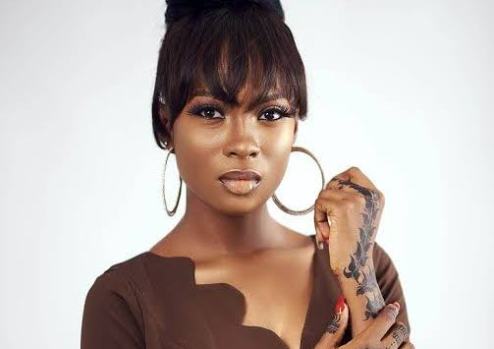 Jemimah Osunde got her big break after starring in Genevieve’s big-budget movie, ‘Lion Heart’ in 2019 and has been on a roll ever since. Aside from Genevieve, Jemimah has acted alongside movie stars like Kate Henshaw, Chioma Chukwuka, Linda Ejiofor, among others.

But not many know that the Physiotherapy graduate had her first shot at fame after she was cast as a schoolgirl, Laela, in MTV Shuga.

Known for her believable role interpretations in other movies like Omoni Oboli’s ‘Moms at War’, her career has been smooth sailing. 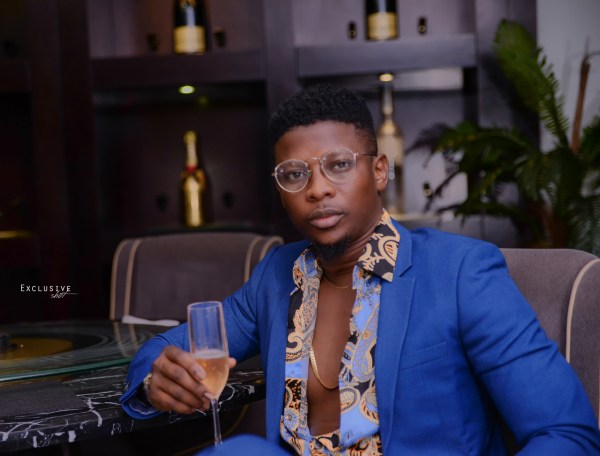 A graduate of the New York Film Academy in the United States of America, Rotimi is fast becoming a favourite in Nollywood and the Yoruba film industry.

Interestingly, his foray to movies has indeed paid off as it’s earned him several awards. They include Best Actor in Nigeria at the Africa Movie Academy Awards, Best Actor in a Supporting Role at the Africa Magic Viewers Choice Awards, and Most Promising Act to Watch at the City People Entertainment Awards. 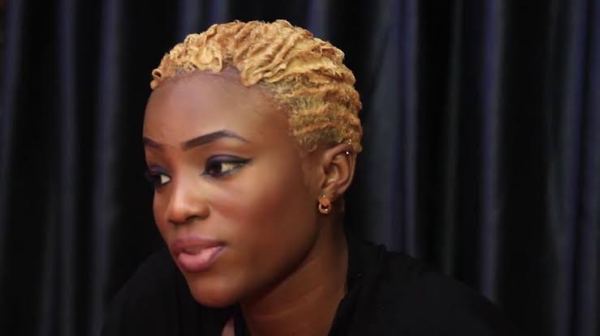 Known for her emotional stories and sonorous voice, Bukunmi has been in the radar since 2015 when she produced her first movie, ‘Ayomi’. She shot the movie while studying at the Obafemi Awolowo University.

As a playwright, she has written a few movie scripts including ‘A story like Mine’, ‘Ayomi’, ‘Oluwere’ to mention a few. In 2019, she starred alongside the likes of Aisha Lawal, Gabriel Afolayan, Damola Olatunji and Muyiwa Ademola in several films. Little wonder she is tipped to ‘blow’ in 2020. 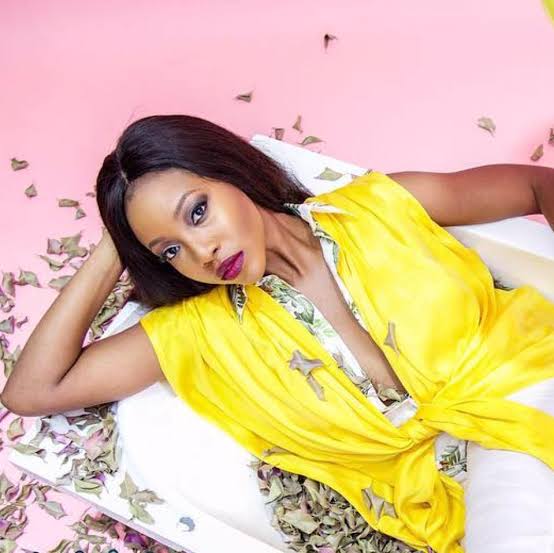 Ini Dima-Okojie definitely deserves a spot on our list because of her consistency. A graduate of the New York Film Academy, she resigned from her job in the finance industry to pursue a career in entertainment.

Although she is known for playing major roles in television series, the petite actress played a prominent role in the movie, ‘The Royal Hibiscus Hotel’. 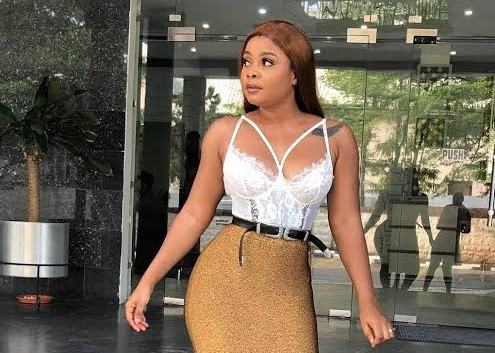 If looks were all that is required to become a superstar, then Bimbo would definitely be Nollywood’s biggest actress.

But, because looks can only get you roles while talent would take you farther, Bimbo is blessed to have the best of both worlds.

An alumna of Emem Isong’s Royal Arts Academy, she has been silently plying her trade for a few years now. It however, seems starring in Jade Osiberu’s ‘Sugar Rush’, which premiered in December 2019 is her best career decision yet. This is because the reviews have tilted more to her brilliant performance in the movie. 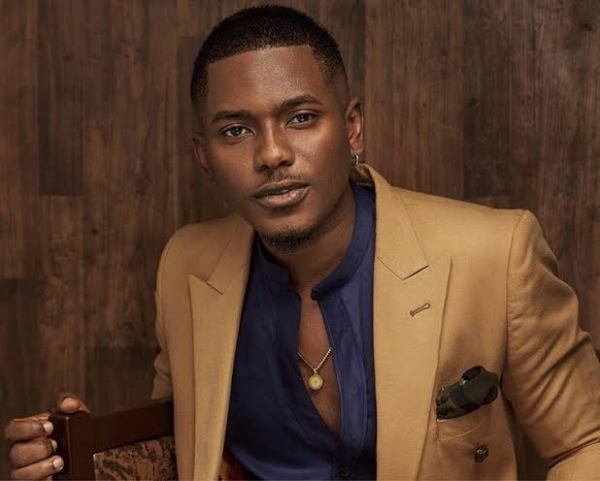 You would ordinarily think that having a sister who is a famous Nollywood actress is an automatic passport to success right? Well, that is clearly not the case as far as Timini Egbuson is concerned because he needs much more than his sister’s name, Dakore Egbuson, to make it big in Nollywood.

Timini has featured in movies like Fifty, Skinny Girl in Transit, Tinsel, Isoken, Something Wicked, Room 420 and Ajuwaya.

He became the centre of attention after starring in ‘Elevator Baby’ in 2019. Starring alongside Toyin Abraham in the movie earned him numerous rave reviews. 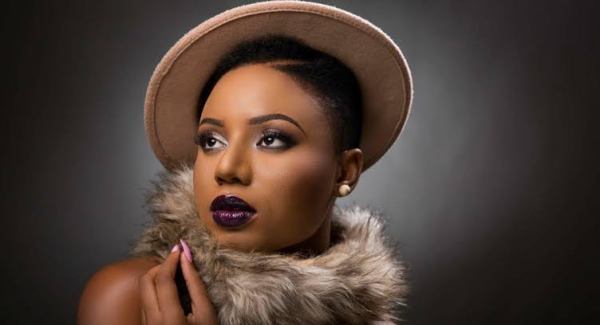 Blessed with good looks and a great figure, Nancy Isime is a triple threat in Nollywood. She is an actress (a brilliant one at that), a model and a talk show host.

Her most memorable role was on the set of Desmond Elliot’s film, ‘Disguise’, where she was transformed into a man.

Since then, her career has been on the rise, making her one of Nollywood’s most sought-after actresses in the later part of 2019. 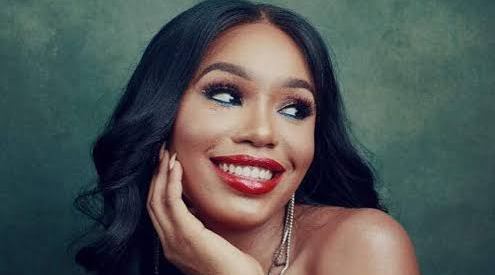 She came into limelight after she played the role of “Shalewa” in the web series Skinny Girl in Transit. She acted alongside Ngozi Nwosu, Abimbola Craig, Ayoola Ayolola, Beverly Naya, Bisola Aiyeola and others.

But, thanks to her acting prowess and good looks, she has enjoyed a boost in her career. Starring in Ebonylife’s ‘Oloture’ appears to have further thrust her into the limelight in 2019. In the movie, Sharon plays a young journalist who goes undercover to expose the shady underworld of human trafficking. 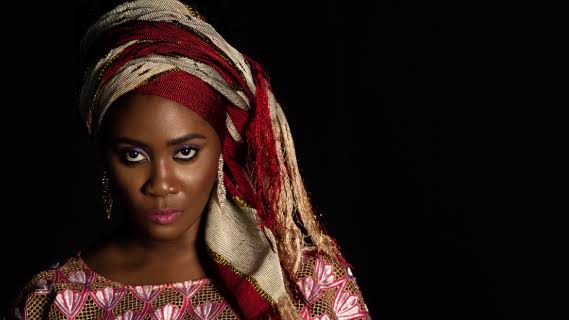 The real boss lady, Toni Tones caught the attention of many after she played a younger Sola Sobowale in Kemi Adetiba’s political thriller, ‘King of Boys’ in 2018.

Originally a photographer and singer, it now appears that acting pays her bills. Other movies to her credit include, ‘It’s Her Day’, ‘Rumour has It’ and ‘Royal Hibiscus Hotel’.