Many LASU Students Hospitalized After Collapsing Inside Exam Hall (Video)


There was panic today at the Lagos State University after students collapsed while trying to write exam. 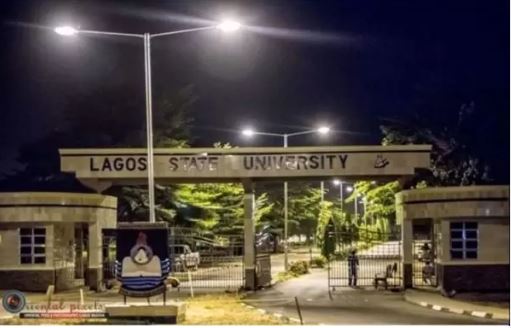 Lagos State University
Some students of Lagos State University have been hospitalized after they collapsed at the Computer Based Test (CBT) center while struggling to write the GNS exam today.
In a video posted online, many of the University students were seen on the ground after they got choked up with suffocation in an overcrowded hall.
Many of the victims were rushed to the medical on a bike while others were being resuscitated by their fellow students in the scene.
The management is yet to respond.
In the video, the voice of the student taking the video was heard saying Lagos State University (LASU) is the most unorganized school in the country.
Interestingly, the video showed some security operatives of the Nigerian army present at the scene.
Watch video below:

Many #LASU students hospitalized after collapsing, today, during a scramble to write their GNS exam at a CBT center