Prime Minister of Finland, Sanna Marin is set to introduce a 4-day working week and 6-hour days to make life easy for its citizens. 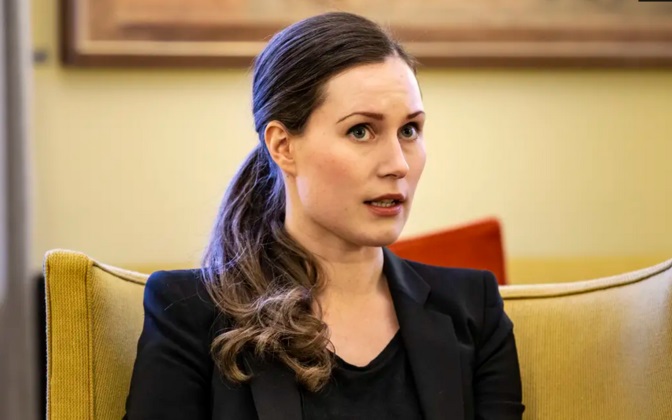 The new Prime Minister of Finland, Sanna Marin, has called for the introduction of a flexible working schedule of 4-day working week and 6-hour days.

The youngest female head of government in the world made the announcement of the intention to trial the initiative, which she claims could be “the next step” in working life.

The 34-year-old leads a five party centre-left coalition – all led by women.

“I believe people deserve to spend more time with their families, loved ones, hobbies and other aspects of life, such as culture. This could be the next step for us in working life.”

The mum-of-one leads a centre-left coalition with four other parties which are all headed by women, three of which are under 35.

The proposal was immediately welcomed with enthusiasm by the Minister of Education, Li Andersson.

She said: “It is important to allow Finnish citizens to work less. It is not a question of governing with a feminine style but offering help and keeping promises to voters.”

Since 1996 Finnish workers have had the right to start or finish work three hours earlier or later.