The talented winger, Moses has played six times and scored one goal in the Super Lig so far. 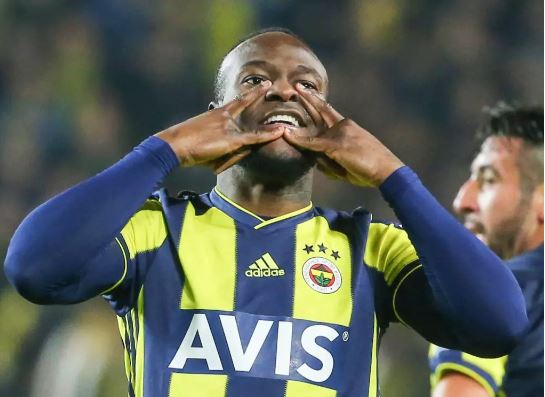 Moses is currently recovering from injury and has not joined the rest of the Fenerbahce squad at their training camp.

The Chelsea loanee is expected to return to Istanbul after one week, to undergo further checks, before the doctors decide if he is ready to resume full training.

Early last month, the 29-year-old suffered a relapse of the muscle injury, that he picked up on the opening day of the season against Gaziantep FK.

Moses has played six times and scored one goal in the Super Lig so far.

His contract with Chelsea expires in June 2021.