Were Corps Members Victims In The Yenagoa Shooting? Check Out What NYSC Has To Say


Following reports that corps members were victims of a shooting in Bayelsa, the NYSC has reacted. 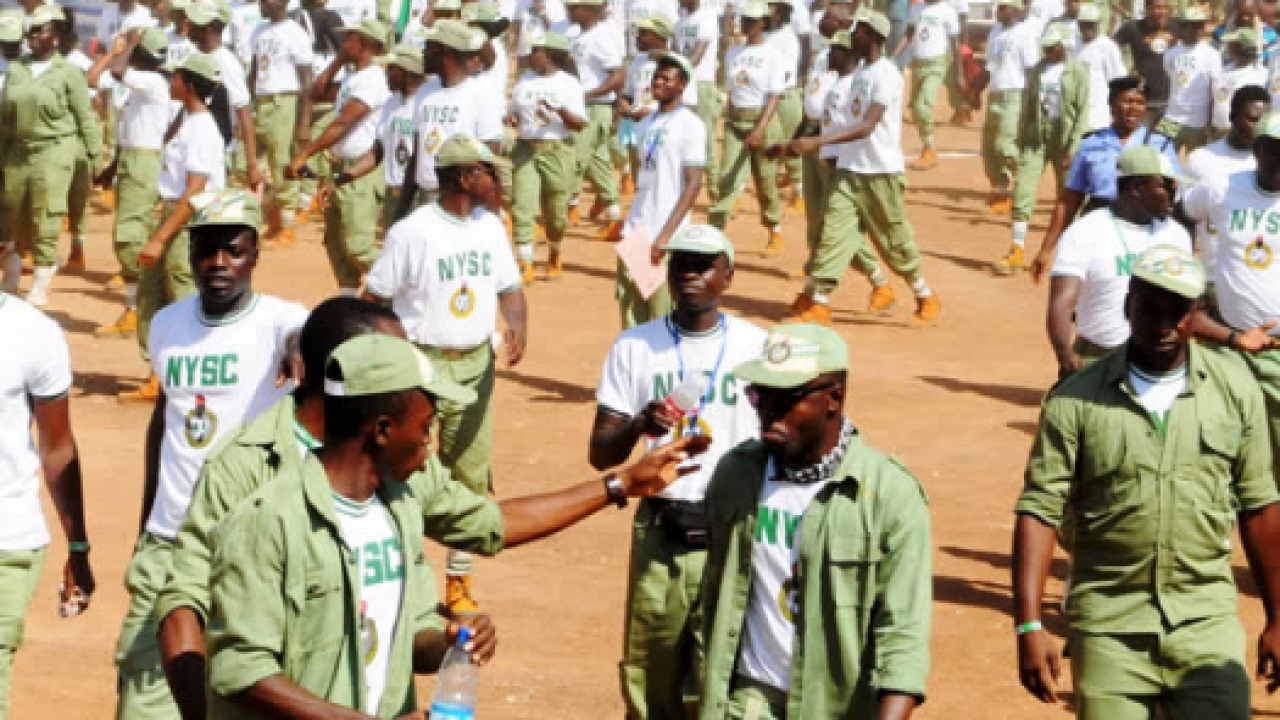 According to a report by NAN, the National Youth Service Corps in Bayelsa State said Tuesday that the scheme did not record any casualty in the shooting of a commercial bus driver and another individual by a policeman in Yenagoa.

News Agency of Nigeria recalls that a mobile policeman on Monday evening shot a driver with Peace Mass Transit and one person at Ekeki in Yenagoa.

In a statement in Yenagoa on Tuesday, Mrs Elizabeth Ojugo, the State Coordinator of NYSC,  stated that no corps member in the State was involved, contrary to the report in a section of the media that a corps member was shot.

“We wish to inform the public that contrary to reports that a corps member was among the victims of the shooting in Yenagoa on Monday, nothing of such happened to any corps member serving in the State.

“It is pertinent to state that a visit to the Commissioner of Police by the NYSC State coordinator to find out the true identity of the victims indicated that no corps member was involved.

“A similar visit by the coordinator to the Federal Medical Centre, Yenagoa, where the victims were receiving treatment, also showed that no corps member was among.

“Accordingly, the public, particularly NYSC stakeholders, should disregard the phantom story in its entirety as it is very misleading,” the statement added.

The management of the scheme in Bayelsa assured NYSC stakeholders that it shall continue to ensure the security of the lives and property of corps members in the state.