Oh No! Mother And Her Three Daughters Perish In Yobe Fire Accident


A woman and her three children have died a painful death after perishing in a fire incident. 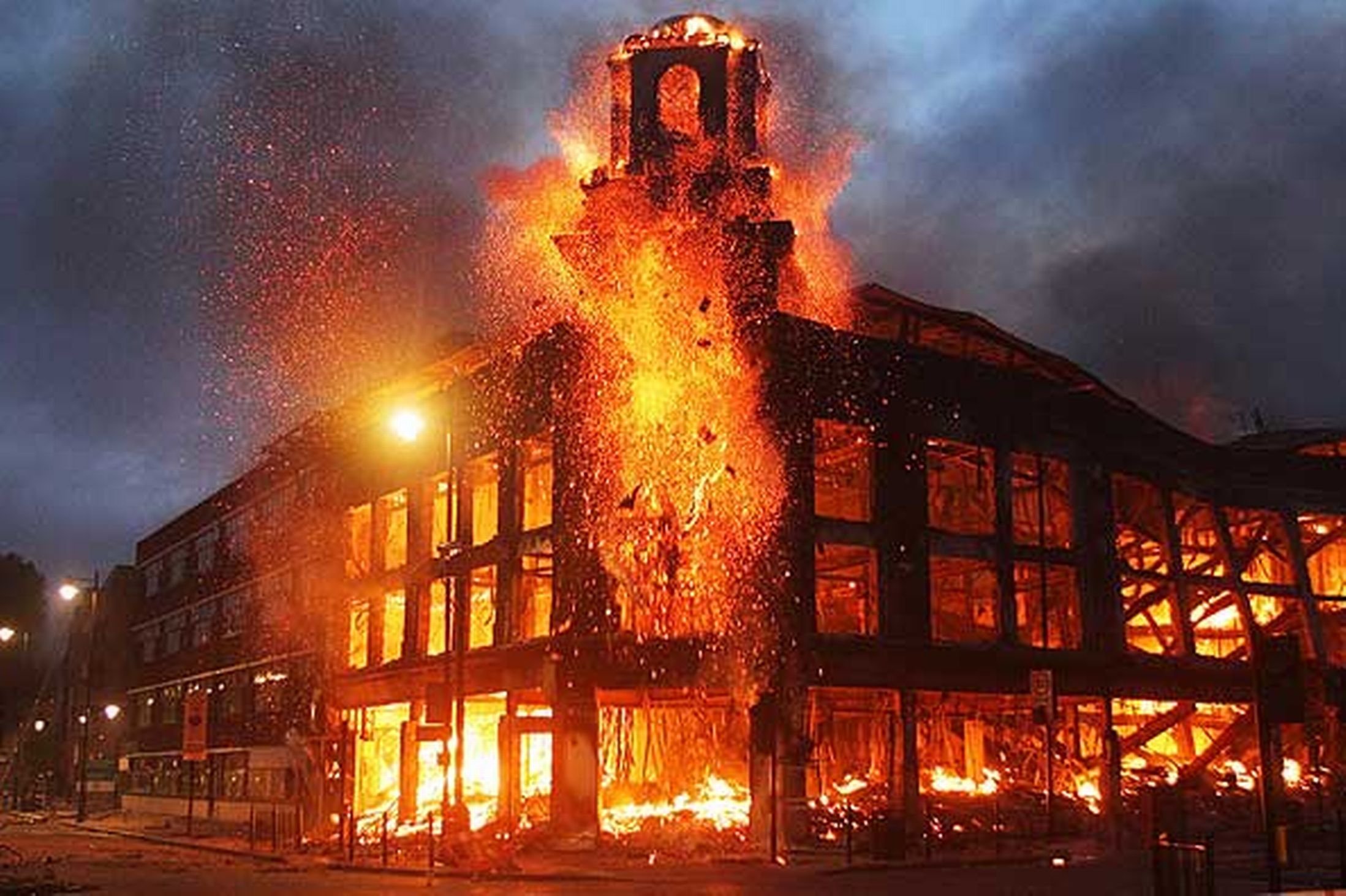 Fire outbreak at a house (File photo)
The Yobe State Fire Service has confirmed that a mother and her three daughters were killed in a fire incident on Tuesday night at Red Bricks Quarters, on Maiduguri Road, Damaturu.
Damaturu Fire Station Officer, Mr Usman Habu, who confirmed the incident to the News Agency of Nigeria, on Wednesday, said the incident occurred about 11.00 pm.
“We were informed about the fire incident at Red Bricks quarters, Maiduguri Road, Damaturu around 11.00 p.m.

“When we arrived at the scene, we learnt that the victims’ father, Malam Adamu Aliyu, had made efforts to rescue his family, but was only able to save his five-year-old son, Faruq Aliyu.
“The fire became too fierce and he could not save the rest of his family members, but he managed to jump out to safety.
“We forced open the door and recovered the woman’s corpse, as well as her three daughters.”
Habu blamed the deaths to lack of a back door to serve as an emergency exit.
He advised prospective tenants and homeowners to always ensure that the property they intended to rent or build had a minimum of two entrances.
“If there was an `escape door’, the man could have saved his family,’’ Habu said.
One of the neighbours and a friend to the family, Madam Binta Mohammed, told NAN that the three girls, Aisha Aliyu, Saadatu Aliyu, and Safiya Aliyu, were aged 10, eight and two years respectively.
Dr Istifanus Dauda of Damaturu Specialist Hospital, who also confirmed the incident to NAN, said the boy was brought in with an inflamed bone and he was receiving medical attention at the hospital.
“The report that I was given by the doctor on call last night was that there were people that lost their lives in the incident.
“According to the report, there was only one survivor in that family apart from the person that is currently on admission,’’ Dauda explained.
(NAN)
Top Stories