SAD!!! Brothers Lose Life In Autocrash On Their Way Back From A Wedding


Two brothers have lost their lives in an accident on their way back from a wedding in Enugu state. 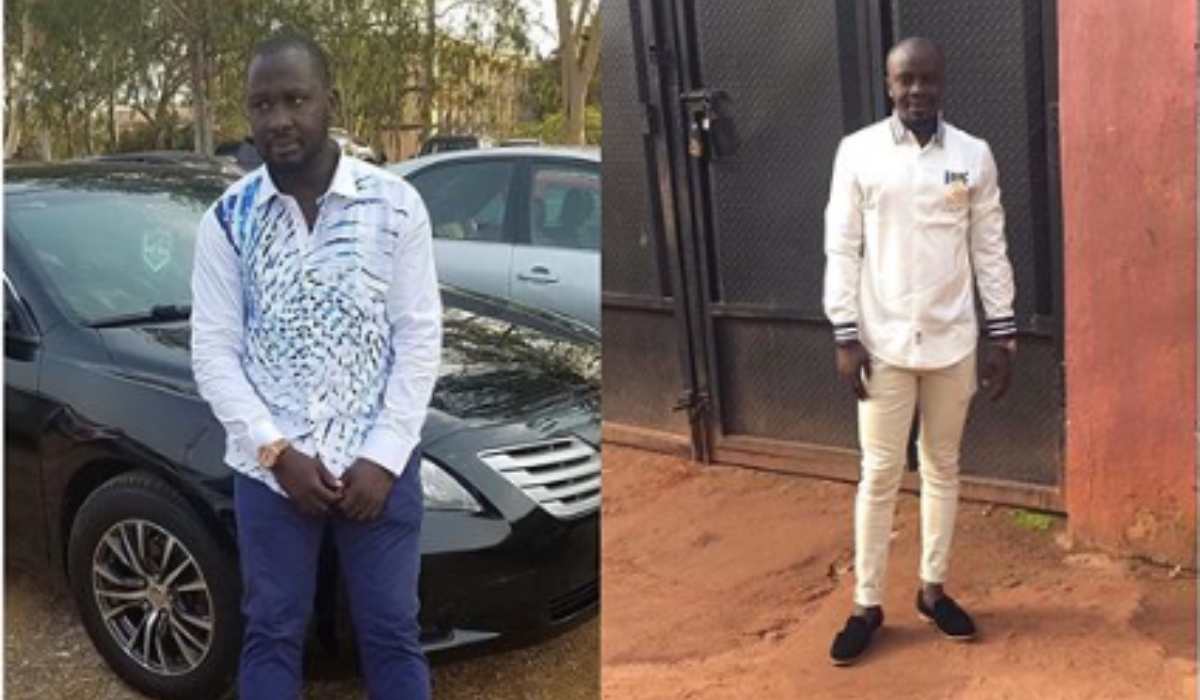 Two brothers who were on their way back from a wedding in Enugu state have died in an auto crash, according to reports.

The two blood brothers identified as Ugochukwu and Uchechukwu Ekete, reportedly died in an auto accident in Enugu State.

Last night, while the two were heading back from a wedding they attended, they got involved in an accident at New Artisan in Enugu state, their car was said to have rammed into a truck and they were reported dead at the scene.

Our heart goes out to their family and friends during this sad time.