Kim Kardashian has been trolled online for posting her new year underwear picture after New Year. 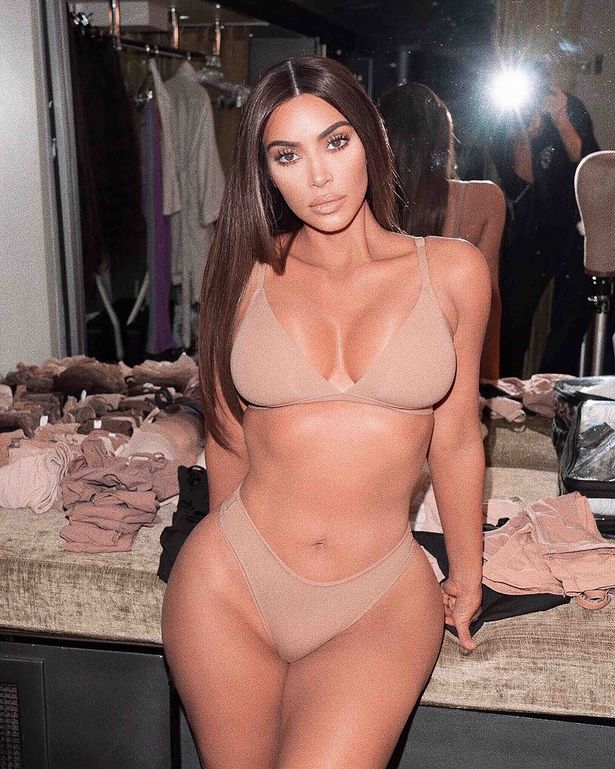 Kim Kardashian has been savagely trolled after waiting more than a week to post a very belated Happy New Year message to her fans.

Posing in nothing but her n*de SKIMS lingerie, the mum-of-four showed off her curves in a snap for her 156million Instagram followers.

“A little late but Happy New Year,” she wrote in her caption.

As she promoted her Skims shapewear line on Instagram , fans were distracted by the length of time the new year shout out took.

While many people begged Kim to restock her shapewear line so they could finally get their hands on some, others questioned why the greeting post took so long.

One commented: "A little late GIRL ITS THE 8TH LMAO.”

Another wrote: "Half the worlds ending and u barely on that HNY. [sic]”

While one said: "U waited for a new pic in your nickers to say it is what u mean.”

“That literally lasted less than 2 months.”

And another asked: “I thought you were going to stop posting these after Kayne said he didn’t like it?”