Twitter is ready to experiment different options in order to reduce online trolls and bully. 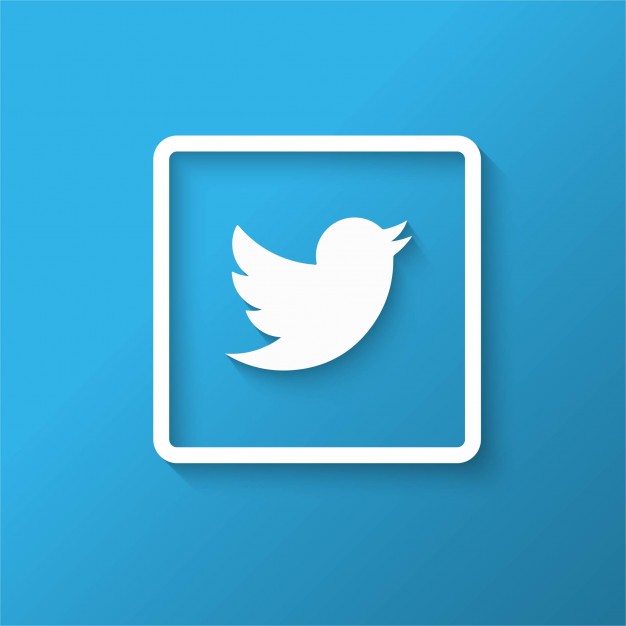 Twitter has announced it will test new ways to limit online abuse by offering users control over who can reply to tweets.

“We want to help people feel safe participating in the conversation on Twitter by giving them more control over the conversations they start,” the company tweeted on its official communications account.

“We’ll be experimenting with different options for who can reply to Tweets in early 2020.”

Company officials gave details of the move at the Consumer Electronics Show in Las Vegas on Wednesday, the speciality website TechCrunch reported.

The strictest option would prevent anyone except the original tweeter from responding to a message.

Users could also allow anyone to respond, only people the tweeter follows or mentions, or just people mentioned in the tweet.

“We thought, well, what if we could actually put more control into the author’s hands?” said Suzanne Xie, head of conversations for the platform, according to TechCrunch.

“Right now, public conversation on Twitter is you tweet something everyone in the world will see and everyone can reply, or you can have a very private conversation in a DM (direct message).”

According to Xie, there is “an entire spectrum of conversations that we don’t see on Twitter yet,” TechCrunch reported.

Online abuse is a serious problem for many social media platforms, including Twitter.