Popular Nollywood actress, Rachael Okonkwo has been given a new appointment by the Governor of Enugu state. 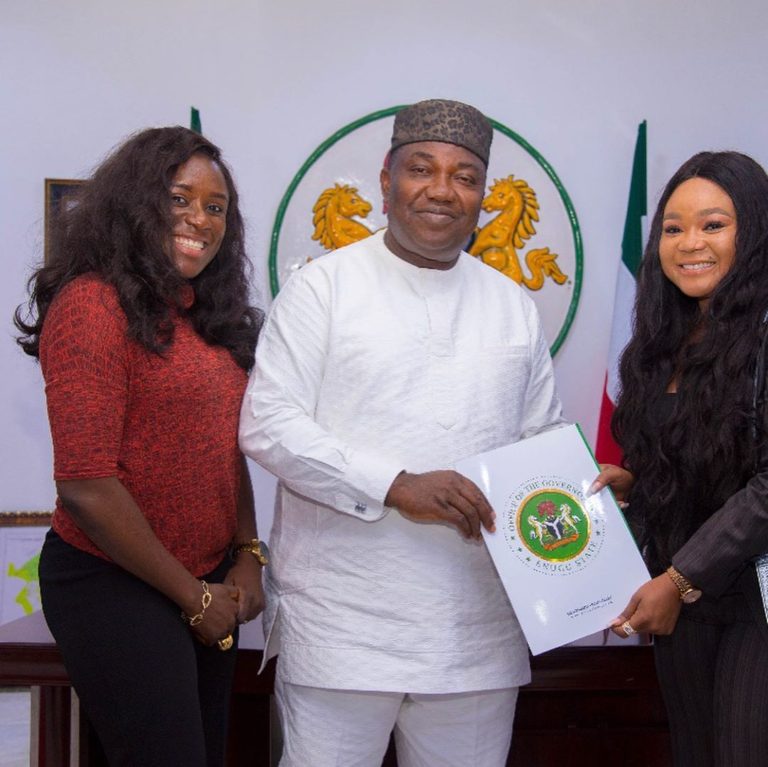 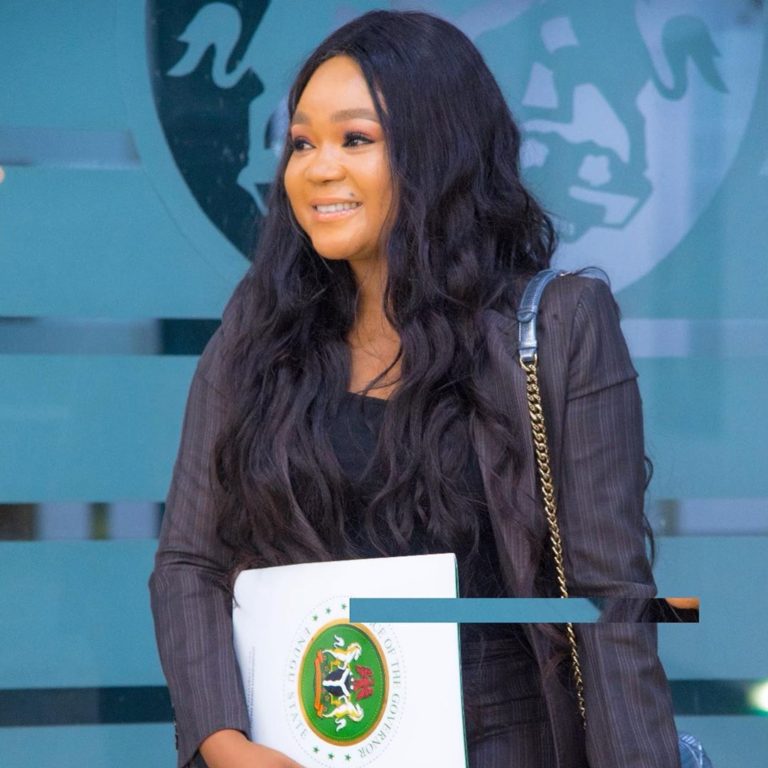 Sharing photos with the governor of the state, the Rachael Okonkwo wrote:
"I’m overwhelmed and glad to inform you that I have been appointed the ENUGU STATE AMBASSADOR ON YOUTH DEVELOPMENT by the state Governor, His excellency IFEANYI LAWRENCE UGWUANYI (GBURUS).
I’m humbled that my state found me worthy to represent them and I promise to do my utmost best towards creating positive impact in the lives of Youth and the people of Enugu State at large." 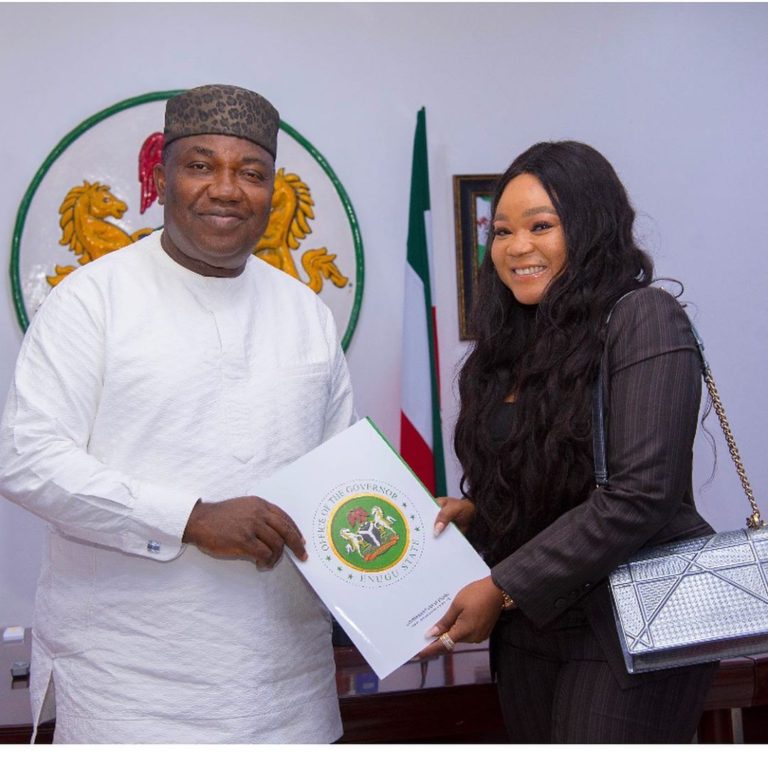