He affirmed that measures have been put in place to avert further clashes, adding that the police would apprehend any herdsman found grazing at night. 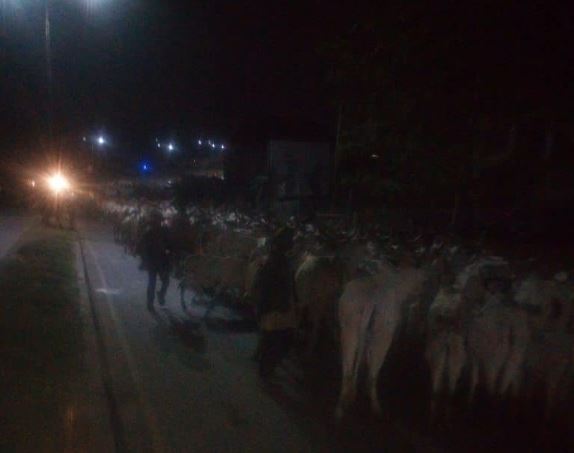 The clash of interests between herders and crop farmers may soon become a thing of the past, as the umbrella organisation of Fulani cattle herders has banned its members from grazing at night.

According to Channels TV, this decision was taken on Wednesday at the annual general meeting of the Miyetti Allah Cattle Breeders Association of Nigeria (MACBAN) in Damaturu, Yobe State capital, as a measure to curb incessant clashes with farmers.

National secretary of the association, Baba Uthman, after the meeting told journalists that the decision would become an instruction that would be communicated to every member of the group, including those at the grassroots.

“This is a decision that has been taken by the highest decision-making body of the association. As it is taken here, it will go down the ladder down to our members at the grassroots. They will be informed and sensitised concerning it,” Uthman said.

MACBAN also announced that a ban had been placed on grazing by minors and hawking of milk by teenage girls, which, according to the group, are the causes of cultural abuse that poses dangers to the underage children.

Meanwhile, the Commissioner of Police in Yobe State, Abubakar Sahabu, has affirmed that measures have been put in place to avert further clashes, adding that the police would apprehend any herdsman found grazing at night.