Adedayo Thomas, the board’s executive director, took responsibility for delaying the final approval of the movie. 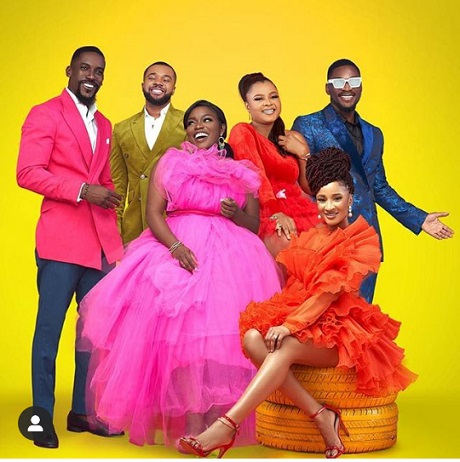 The National Film and Video Censors Board (NFVCB) has ordered that the screening of ‘Sugar Rush’ in cinemas be halted.

In a statement released on its Facebook page, the board said the temporary approval given for the movie exhibition has expired.

“It has come to our notice that #BringBackSugarRush is currently gaining momentum on Twitter with many speculating a ban on the movie ‘Sugar Rush’ and presuming the supposed action as a sign of government’s intention to stifle creativity,” it said.

“The movie has not just significantly increased box office revenues within a short period but has improved our cinematic culture which is sine qua non for attracting the investment we so much desire as a nation.”

Adedayo Thomas, the board’s executive director, took responsibility for delaying the final approval of the movie.

“I, however, take responsibility for the gap in communication and the delay in granting final approval as the temporary approval given for the movie exhibition expired before we could release an official statement due to my preoccupation with extant responsibilities and a backlog of movies requiring approval as a result of the December rush.

“I am currently working with the distributor, producer, director and key actors to grant final approval for the resumed exhibition at cinemas.”

Checks by TheCable Lifestyle showed that cinemas across the country have removed the movie from their movie list.