The seminary is situated along the highway linking Kaduna with Nigeria’s capital Abuja in an area notorious for criminal gangs kidnapping travellers for ransom. 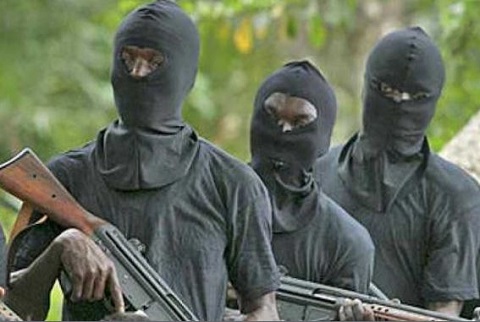 Gunmen disguised as soldiers have abducted four students from their dormitory at a Catholic seminary in northern Nigeria, police said, the latest incident targeting schools in the region.

The attackers raided the Good Shepherd Catholic Major Seminary outside the city of Kaduna in the early hours of Thursday, the regional police force said in a statement.

Police said officers deployed to the school to protect the roughly 270 students there but the assailants managed to take four of them to an “unknown destination”.

"The kidnappers were yet to make contact with the school or families of the hostages," Usman said.

The seminary is situated along the highway linking Kaduna with Nigeria’s capital Abuja in an area notorious for criminal gangs kidnapping travellers for ransom.

Days later the head of a public boarding college was kidnapped from his residence by an armed gang.

All the hostages were later released but it was not clear whether the ransom demands of their kidnappers were met.