This is all the information you need on the symptoms, diagnosis and treatment of appendicitis during pregnancy. 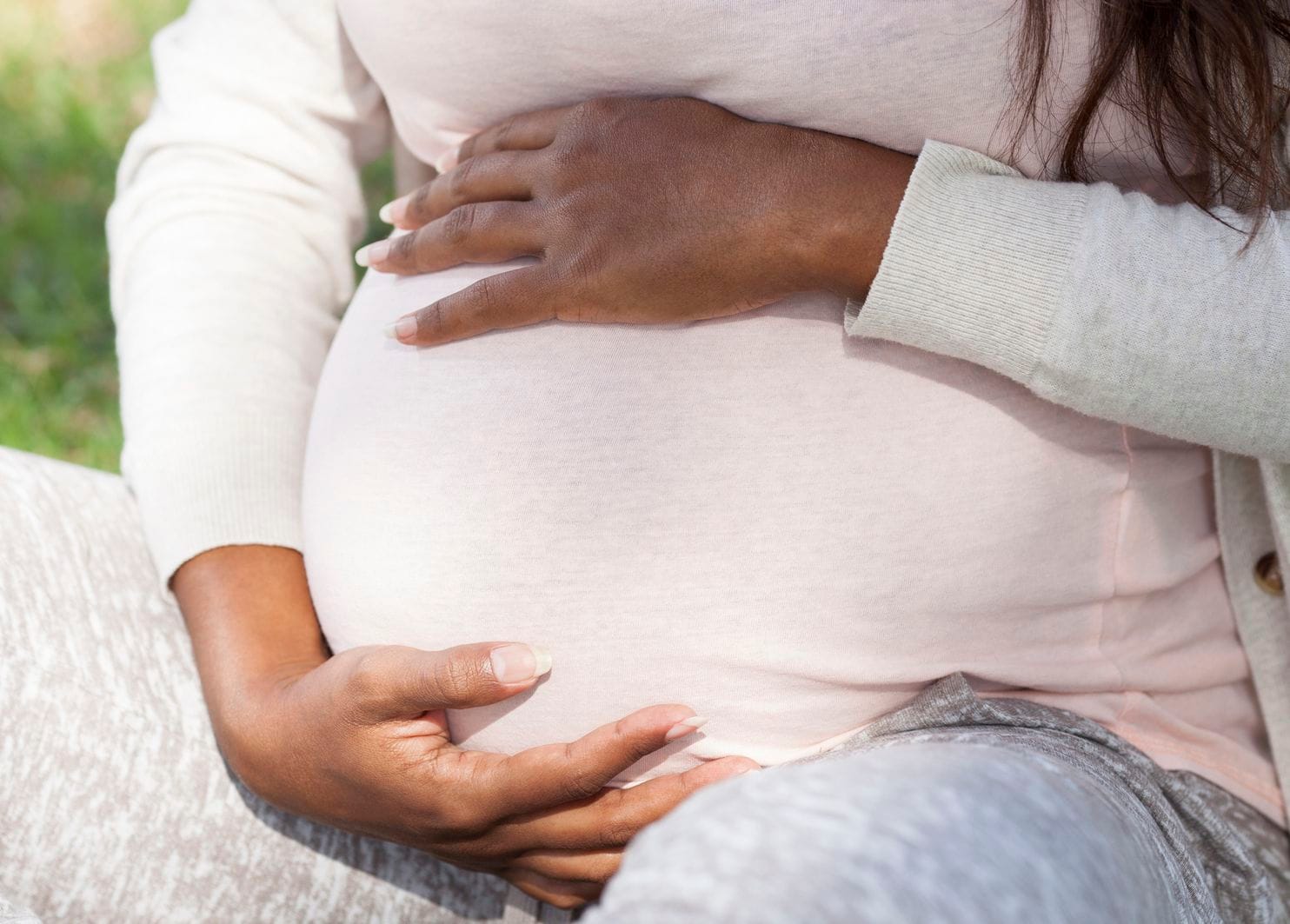 As soon a woman becomes pregnant, she can’t bet on the kind of changes or conditions that could occur. So when Eka had a tummy ache, she thought it must have been something she ate, or just one of the many minor issues that pop up in pregnancy.

Later in the day, the pain seemed to have shifted to the centre of her belly and by night it was a little worse. She went to bed with the hope that she’d be better off in the morning, but the pain didn’t subside and by the time she woke up, it felt as if it had moved to her lower right side.

She called one of her friends who was a doctor and after describing her symptoms, her friend said she suspected appendicitis. Eka was alarmed at how could she have appendicitis in pregnancy?

By mid-morning, the pain just seemed stagnant and it hurt for Eka to move, so she asked her husband to take her to the hospital. “Every bump we had to pass on the road made the pain worse.” Immediately they got to the hospital, Eka met her gynaecologist who immediately assessed her physical pain and checked for other signs and symptoms, ran through her history and told her that she would have to undergo a surgery.

Eka was four months pregnant when she had her appendix removed. The doctor assured her that the baby would be fine, even though the operation was carried out under general anesthesia. Eka was able to leave the hospital a few hours after the surgery.

Your appendix is a small bag-like organ that looks like a finger, located in your abdomen on the lower right side. The body can survive without an appendix. However, it does house some important bacteria that help the stomach in the digestion of food. But then, being an organ that has little use, it is increasingly open to attack. Because pregnancy is such a time in which any problem can occur, the appendix can become swollen and filled with pus as a result of infection, causing pain for the mother. This condition is known as appendicitis.

If treatment is not applied in time, the appendix will keep swelling until it bursts, pouring its content through the stomach. This is very dangerous because the same infection can spread through the stomach. Unfortunately, appendicitis is the most common emergency that requires surgery and it affects an estimated 0.04 to 0.2 per cent of pregnant women.

Symptoms of appendicitis in pregnancy

During pregnancy especially, symptoms of appendicitis can easily be mistaken because pregnancy can make your appendix move up. In such cases, the pain then moves to where your appendix has shifted to, making it more difficult to diagnose. Also, pregnant women sometimes experience symptoms not seen in other adults who are not pregnant.

These symptoms include painful urination and contractions in the uterus. Generally, pregnancy makes it harder for you to say with certainty whether you have appendicitis. So if you’re having any abdominal pain, see your doctor immediately.

Below are some symptoms you may experience:

How do you diagnose appendicitis in pregnancy?

As stated previously, don’t try to diagnose yourself because it can be tricky to interpret the symptoms of appendicitis in pregnancy. Also, avoid dismissing the pain in your abdomen as something else since pregnancy can move the pain to unusual places. Instead, contact your doctor if you notice pain in the abdomen and other symptoms. For proper diagnosis, your doctor will ask for your medical history, followed by questions about your abdominal pain or any other symptoms. Also, the doctor will ask about your use of drugs and alcohol consumption. Afterwards, the doctor will use the following methods to arrive at a conclusion:

Complications can occur when the appendix bursts. Many pregnant women have lost their lives from the complications of a burst appendix. So, as a pregnant woman, it is very important to quickly see your doctor. Then he will use the following treatments depending on your condition:

After the surgery, you have to avoid stressful activities. The doctor will monitor you and your baby because some women have premature contractions after this surgery. However, these early contractions don’t necessarily result in premature labour.

This article was first published on AfricaParent.com