Supreme court has suspended the hearing of the governorship appeals from the six states which includes Sokoto and Kano state. 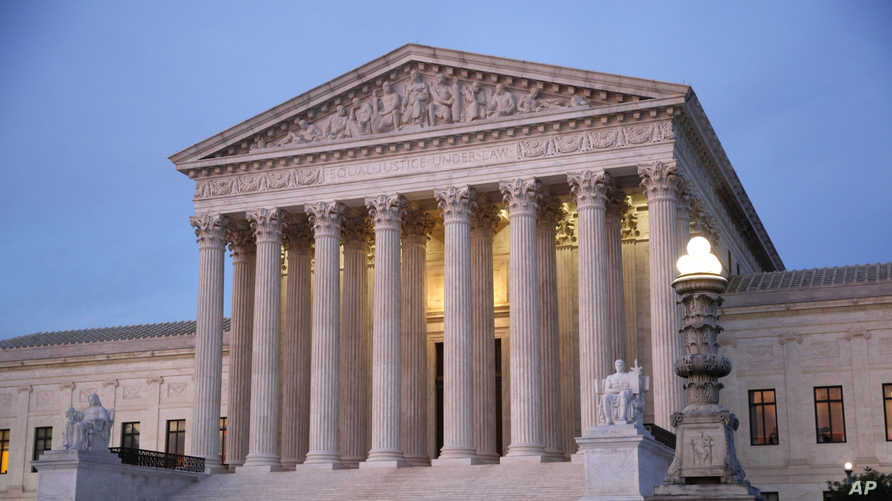 The hearing of the appeals of Governors Aminu Tambuwal of Sokoto and Abdullahi Ganduje of Kano States, including four other governors was suspended by the Supreme Court on Monday.

Before the apex court in Abuja suspended the hearing of the governorship appeals from the six states, there was rowdiness and high noise level in the court.

The Chief Justice of Nigeria, Justice Tanko Muhammad, was also present in the court.

Meanwhile, the Supreme Court has adjourned till Tuesday the hearing of 13 appeals filed in respect of the governorship tussles in six states.

Muhammad abruptly suspended proceedings after indicating that an unnamed member of the seven-man panel was seriously ill.

The panel was being expected back to resume sitting when, in about an hour’s time, a top official of the court announced to the packed courtroom that all the appeals had been adjourned till Tuesday.

Meanwhile, there has been tension in Imo State following the announcement by the Supreme Court that it would on Monday deliver judgment on the petitions against the declaration of Emeka Ihedioha as the governor of the state by the Independent National Electoral Commission.

In Sokoto, Governor Aminu Tambuwal of the Peoples Democratic Party won with a slim margin of 342 votes after a supplementary election.

The All Progressives Congress in Sokoto State and its governorship candidate, Alhaji Ahmed Sokoto, challenged the victory up to the Supreme Court.