Twitter user shares how a man allegedly took his girlfriend to his own wedding after lying she was going to meet his family. 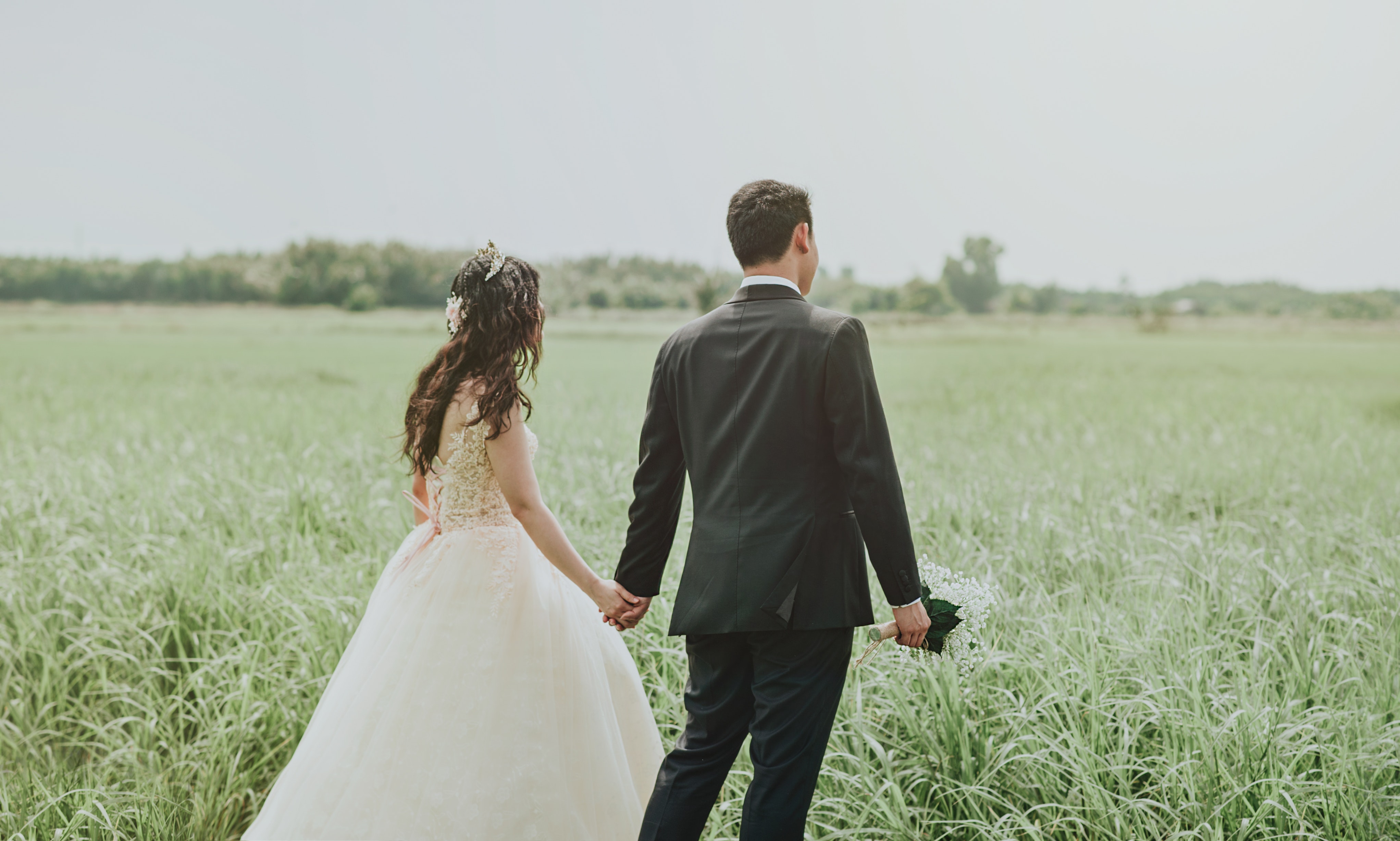 A Nigerian man took his girlfriend of three years to his own wedding ceremony, after lying to her that she was going to meet his family.

According to Twitter user, @_Oroboghene, the Nigerian lied to the lady that they were attending his brother’s wedding, only for her to reach the engagement venue to discover he was the one getting married.

The motive behind his action remains largely unknown, but some social media users have claimed he did it as a revenged. @_Oroboghene narrated;

"How can you take your girlfriend of 3 years to the village to meet your family as per, it’s your brother’s wedding and everyone would be around… only for her to reach engagement venue and see that you’re the one getting married?

This one is more then scum. It’s wickedness.

This lady arrived on Thursday and he kept introducing her as “a good friend”… he was telling her to chill, that he’d do formal introduction when “everyone” is on ground.

See some reactions to the shocking turn of events;

@tweetMOPOL: It doesn’t make sense even from the dude’s angle. Why risk scattering your wedding. Why risk drama that can make your wife back out. Either he was doing some kind of revenge for something or he’s stupid.

@kaunanallahu: Jesu..what was he thinking? It would have been better if he went for the event without her….oh lord of mercy!

@Ayzikul: He knows the sort of girl he would do such to. The one that will run inside carry her bags and go back or start begging the relatives to beg him. If it was the type that as she notice, it is the firewood that they used in cooking that will come to her mind, he won’t try it

@trulyfe101: Maybe he will trying to get even with the girl for something she did to him before the went to the village. if it’s not the case then the guy has serious mental illness and what he did to her is his own way of saying “help”.

@oscarvetex: U don’t know wat d babe would av done…. A friend of mine went to his babes party and anoda guy took her away to a hotel.. D guy put her 4 moto right in his front. 2yrs later after he played along with d babe he also invited her to his traditional wedding.