Prophet Odumeje Calls Out Native Doctors For A Resurrection Challenge


Controversal clergy man, Prophet Odumeje has called for a challenge with native doctors to resurrect a corpse. 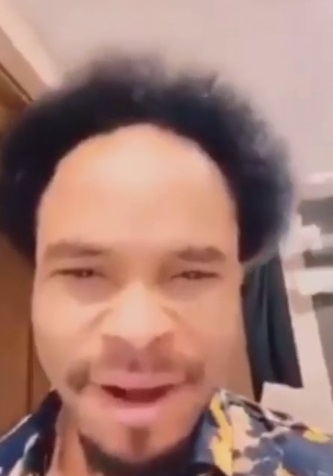 Popular Prophet, Chukwuemeka Ohanaemere alias Odumeje has thrown a 'resurrection challenge' to native doctors, saying there is only one power.

In a video the prophet used to challenge native doctors all over Nigeria, he called them criminals, saying there is only one power, and that that power belongs to Jesus.