Reno Omokri has revealed the inaccurate translations given by King James Version of the Bible which has led many Christians go astray. 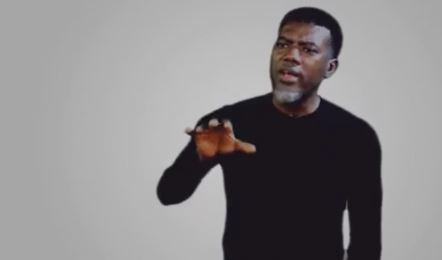