Serie A Giants In Talks To Sign Man United Midfielder


The 31-year-old has scored three goals and provided four assists in 99 appearances for Man United. 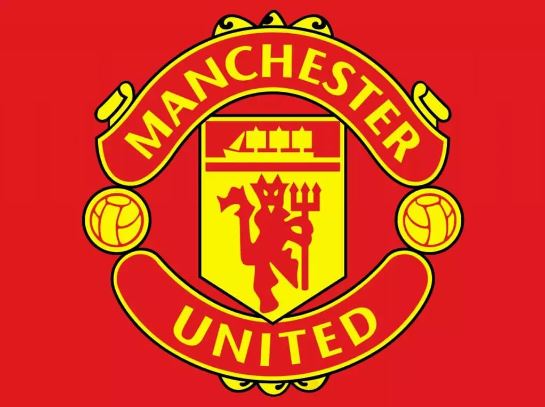 The Serie A giants have expressed an interest in bringing in the former Chelsea star to San Siro.

Matic has found himself out of the Red Devils’ starting XI this season and has fallen out of favour under manager, Ole Gunnar Solskjaer.

The Serbia international is now deemed surplus to requirements, at Old Trafford having dropped behind ScoMcTominay, Fred and Paul Pogba in Solskjaer’s pecking order.

Matic joined Man United from Chelsea for £40million in the summer of 2017.

The 31-year-old has scored three goals and provided four assists in 99 appearances for Man United.

His current contract at Man United will expire at the end of the season, although there is a clause in the deal which could extend it by one more year.