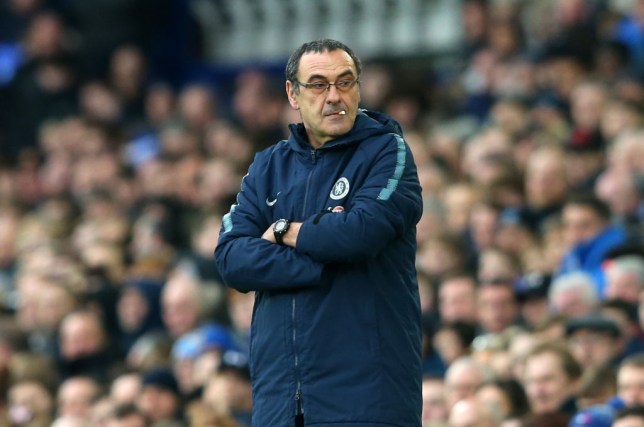 The Barcelona captain, Lionel Messi won the prize for a record a sixth time in December, moving ahead of the Juventus star.

Barcelona captain Lionel Messi moved one ahead of Ronaldo for the Ballon d'Or record, claiming his sixth individual honour in December.

The result came despite Ronaldo helping Juve to an eighth consecutive Serie A title and Portugal win the inaugural Nations League crown.

Sarri is determined for Ronaldo – who sat out Wednesday's 4-0 Coppa Italia last-16 victory over Udinese through illness – to add to his Ballon d'Or collection and match Messi.

"I would like to help Cristiano win the sixth Ballon d'Or first," Sarri told reporters post-game in Turin.

"It's really annoying thinking that someone won more [Ballons d'Or] than him. I think about him and I think helping him, it is my goal and the goal of the team. It is right for him."

Sarri also tipped Juve striker Paulo Dybala to challenge for the award in the future.

"Dybala is going to be one of the contenders in the next years. I think so," Sarri added.

While Ronaldo sat out, Juve forward Dybala dazzled with a brace and an assist against Udinese.

Dybala teed up Gonzalo Higuain for the 16th-minute opener following a stunning piece of combination play before curling a memorable strike past Nicolas approaching the hour mark, having converted a first-half penalty.

It took his season tally to 11 goals across all competitions and Sarri added: "Dybala is a top player. As every top player when they are becoming confident and having the right age, they are playing like a top player.

"I don't think a manager can teach something to a top player. Dybala is going to leave a mark in world and European football in the next years. He has got the right age to leave a mark and he's still got many years of his career. He is really confident in this moment after a few difficulties in the past."